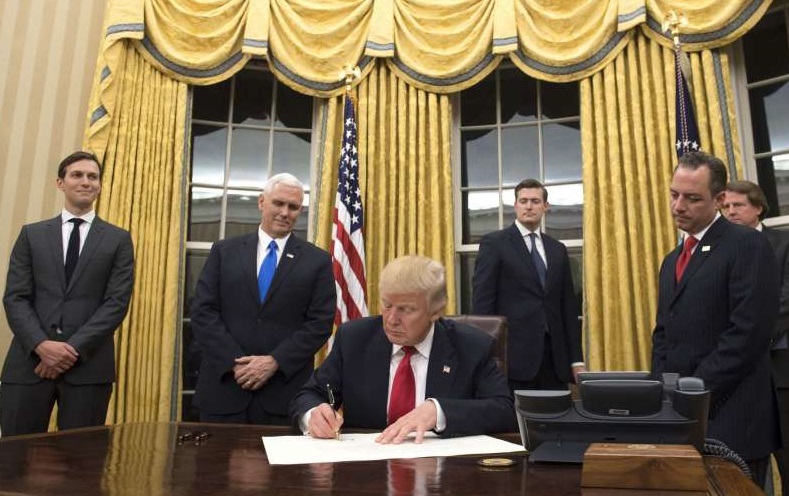 CBJ — On his first weekday morning as the 45th President of the United States, Donald Trump signed an executive order to remove the U.S. from The 12-country Trans-Pacific Partnership trade agreement. It’s the follow-through on a promise he made during the election campaign.

Trump is not looking to kill the NAFTA agreement with Canada and Mexico, he’s made it clear that he wants it renegotiated, feeling that the U.S. is getting the short end of the three-country stick. 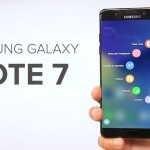