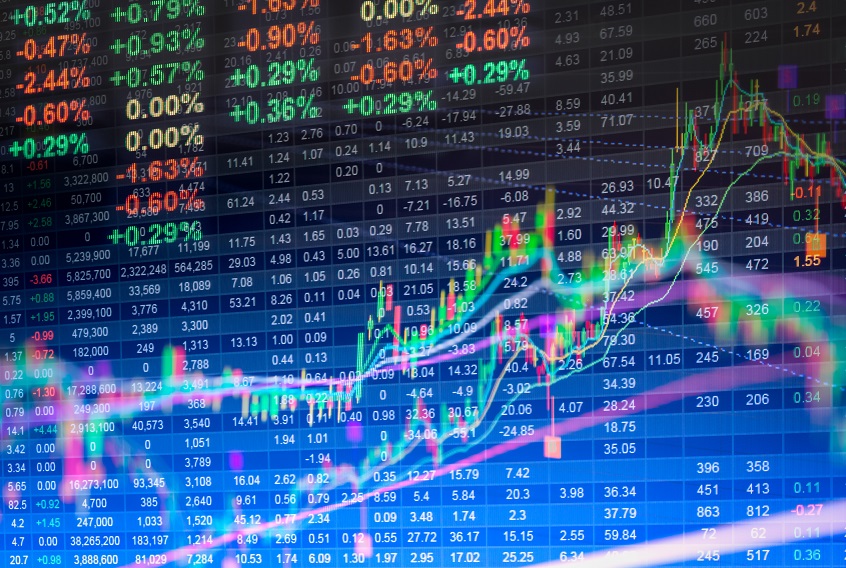 If Trump carries through with the threat it would radically escalate trade tensions between the two countries.

Love him or hate him, those who believe Trump is soft on China (and there are many) need their collective heads examined. Such a move would create even greater dissent between the world’s two largest economies than ever before in history.

The move would be part of a broader effort to limit U.S. investments into China, the source said, confirming an earlier report by Bloomberg that sent shockwaves through financial markets. Among the companies that would be affected include the likes of Alibaba, Pinduoduo and Baidu. 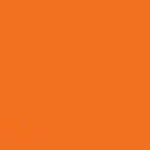