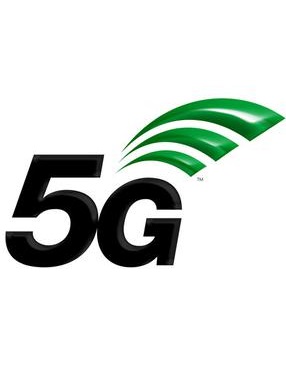 A number of tech experts are in agreement with Trump that the Chinese government could potentially use the wireless phones as a way of spying. The Chinese government has flatly denied they would do such a thing, but the Chinese have been caught red-handed on countless occasions spying on various American interests in the past, including hi-tech hacking.

In what some have compared to the Cold War arms race, the United States is concerned that 5G dominance would give any global competitor such as Huawei — and by extension China — a major advantage that Washington is simply not willing to accept.

Changes to the Alphabet 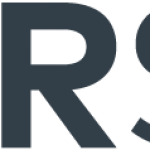