Trump Slams His Opponents Upon Acquittal 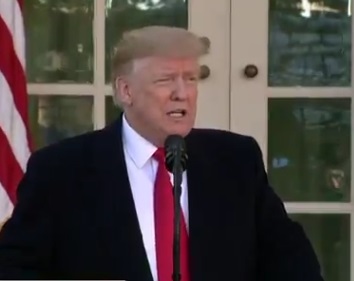 CBJ — U.S. President Donald Donald Trump hit back hard at his enemies on Thursday following his acquittal on Wednesday. Trump lashed out at many Democrats in a scathing response to the entire impeachment affair before an audience of invited guests to the White House.

In true Trump fashion he held nothing back — making it plainly evident that fences won’t be mended with the Democrats who wanted him removed from office. Trump says he and his supporting Republican party will fight the Democrats tooth and nail every inch along the way, if need be.

Trump called the impeachment trial unjust and a total disgrace. He had harsh words for Speaker Nancy Pelosi, calling her and House Intelligence Committee Chairman Adam Schiff “horrible” and “vicious” people. He also didn’t seem too impressed by Pelosi’s prayers for him. In fact, he says he’s certain she doesn’t pray for him at all, at least not anything good. He also used the word “corrupt” when describing Schiff, noting that he was a failed screenplay writer, who made up falsehoods about what Trump actually said on his call with the president of Ukraine. Trump attacked so many of his enemies this afternoon that the list is too long to repeat.

“It was evil. It was corrupt. It was dirty cops. It was leakers and liars. This should never, ever happen to another president, ever,” Trump said. “It was a disgrace.”

Trump then held up a copy of Thursday’s Washington Post with the large headline: “Trump acquitted.”

“We can take that home, honey. Maybe we’ll frame it,” he joked.

On Wednesday, the U.S. Senate acquitted Trump on both articles of impeachment against him—abuse of power and obstruction of Congress. The vote was 51-49 and 52-48 to acquit in the Republican-controlled Senate.

The only party defection was on the abuse of power charge from Utah Senator Mitt Romney, who voted guilty to Trump engaging in “as destructive an attack on the oath of office and our Constitution as I can imagine.” Romney voted not guilty on the obstruction charge.

Trump also took a lot of time to thank his supporters, and lauded the likes of Senate Majority Leader Mitch McConnell for all his help along with many senators and congressmen, including Ohio congressman Jim Jordan, his entire legal team, and family, just to name a few.

Pelosi, upon hearing about Trump’s public address, said he’ll be impeached forever.  True, but nonetheless it must seem like a small if not hollow victory at this point for the entire Democratic party.

The U.S. has never been as politically divided in its entire history as it is now. 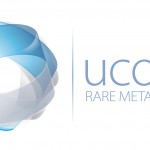 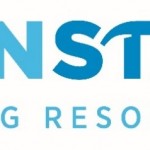