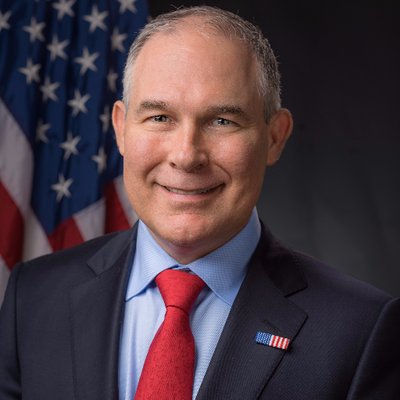 CBJ — American President Donald Trump is offering his support for Scott Pruitt, the head of the Environmental Protection Agency who is at the centre of numerous alleged ethics improprieties.

The president called Pruitt and told him that “we’ve got your back” and urged him to “keep his head up” and “keep fighting,” according to two unidentified administration officials.

Pruitt has come under intense scrutiny for his use of a Capitol Hill condominium linked to a prominent Washington lobbyist whose firm represents fossil fuel companies. An agency ethics official at the EPA has insisted that Pruitt’s lease didn’t violate federal ethics rules.