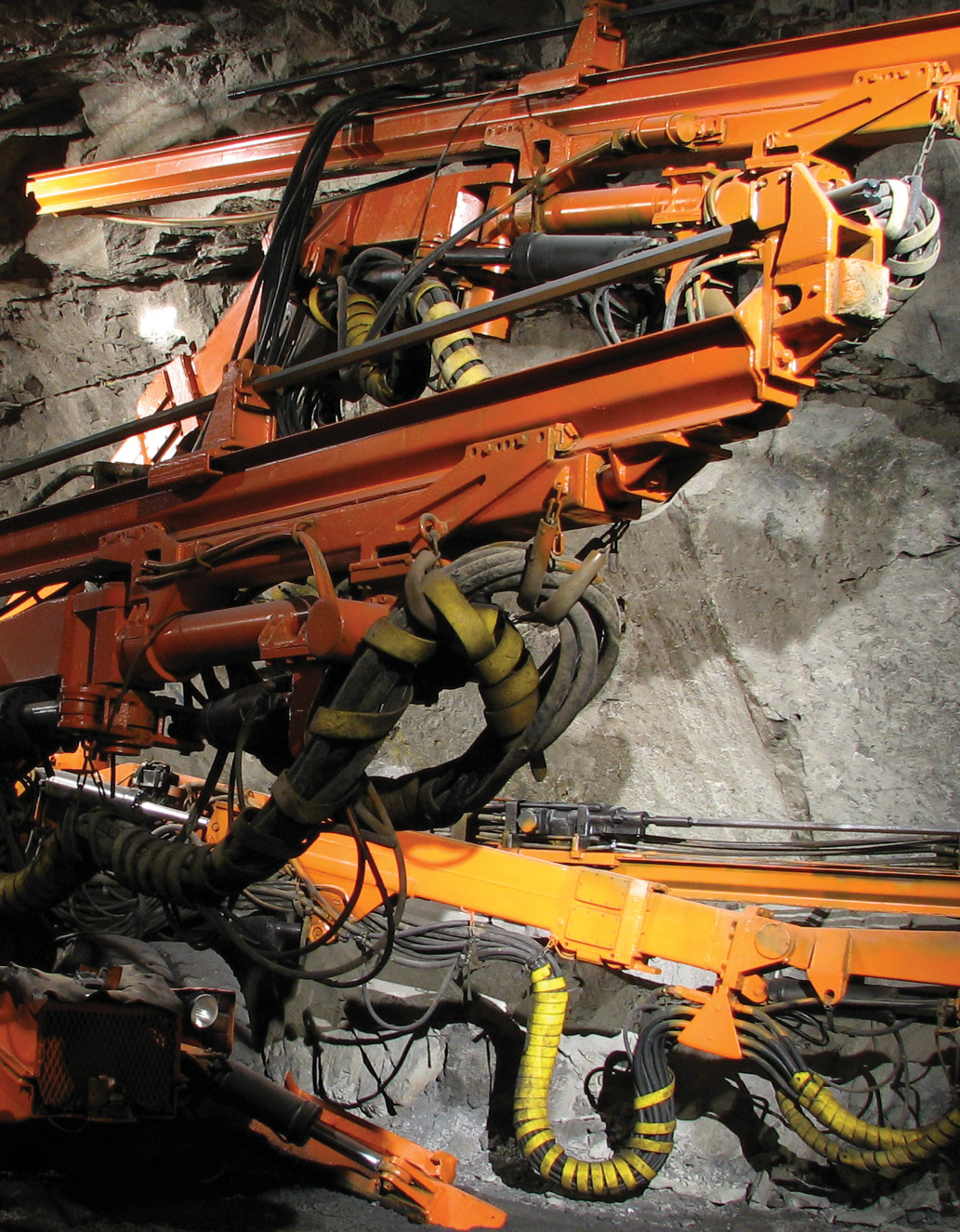 A global manufacturer of power transmission and motion control devices, Tsubaki is a well-recognized industry leader in the roller chain, sprockets and engineered class chain segments. A division of Japanese-based Tsubakimoto Chain Co., Tsubaki develops premium power transmission products that keep you in motion, with a focus on minimized downtime and maximized productivity.

Responsible for the sales, marketing, warehousing, and manufacturing efforts in the Canadian marketplace on behalf of the Japanese conglomerate, Tsubaki of Canada has established its central production and distribution facility in Mississauga, ideally situated within the Greater Toronto Area, in addition to its separate warehouse facility based in Edmonton. Serving the Canadian marketplace since 1972, the company recently marked its 40th anniversary in Canada, through which time the organization has experienced significant market growth and expansion that continues to this day. The company has also seen growth from a product offering perspective, specifically with its sprockets and precision roller chains.

Tsubaki also sees significant potential in terms of the export market for sprockets. As the only North American based sprocket manufacturer of Tsubakimoto Chain Co., the company serves a significant worldwide distribution channel that spans not only across Canada and the United States, but also markets as distant as Australia, Singapore, and Malaysia, as well as Europe.

Tim Morrison, manager for supply chain and technical support, told The Canadian Business Journal, “We have a very large market with roller chain and sprockets where we continue to grow domestically despite a shrinking manufacturing base.We are one of the few businesses left within the power transmission world that still actually manufactures in Canada, while we are also growing our market share in areas previously served by other industry manufacturers.”

With the economic impacts of the global recession still hanging over much of the industry, Tsubaki has witnessed the spinoff from decreases across the forestry, manufacturing, and automotive industries, while other sectors, such as food production and mining and energy, have continued to grow despite the economic uncertainty. Tsubaki is committed to pursuing an expanded market share of these emerging industrial segments.

“We have spent a lot of time focusing on those areas to the point that we were able to expand our market share into these segments,” Morrison said. “We have continued to see growth by looking at market segments that we weren’t incredibly strong in the past. These new segments continue to be a big focus for us.”

With the bounce back of the forestry sector, many shuttered mills are increasing production or reopening alltogether, and forestry has long been the biggest supporter of roller chain products.

“The recovery in forestry is really encouraging because as a commodity there is no other industry that uses chain like the forestry industry,” Morrison summarized. “Up until 2008, we knew that forestry was the biggest user of chain in the Canadian marketplace, and as such it was a big focus for a lot of our marketing and sales efforts.”

Tsubaki sees plenty of growth opportunities in looking to its emerging markets, in addition to a possible introduction of an expanded product line to bring even further growth channels, particularly a range of offerings from Tsubakimoto that are not typically marketed across North America. As the manufacturing industry will continue to change over the coming years, Tsubaki believes that new product offerings will be its primary source of new growth.

While the company recognizes its emerging markets, it also realizes that its strength is in manufacturing. The tradition and history of the company, as a manufacturer-retailer, has strong ties to manufacturing and product expertise, as it is not simply a sales agent.

“Beyond that, we have a wealth of people here who have had long careers with Tsubaki, who each have very high technical knowledge that we rely on, so our biggest strength is that with any given application we have the expertise in house that can solve any problem and put the right product into the right application. To give you an example, we know exactly where 47 per cent of our business is going. A lot of manufacturers can’t say that since many of us sell through Distribution channels in Canada. No one in our industry can touch us in terms of our application and technical knowledge,” Morrison concluded.