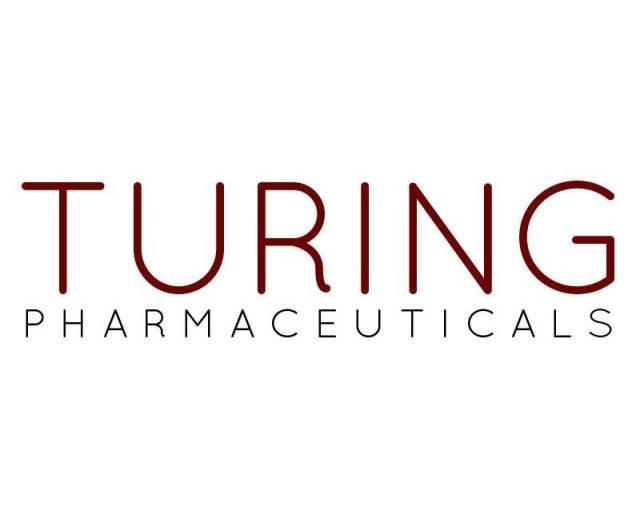 CBJ — Turing Pharmaceuticals of Switzerland is seeking a new chief executive to replace Martin Shkreli, the price-gouging entrepreneur who is facing U.S. charges of securities fraud. The company also announced it will be slashing jobs as part of a restructuring effort and is expanding its board of directors to include new, independent members.

The 32-year-old Shkreli resigned as CEO on Friday, a day after his arrest on charges that he had engaged in a Ponzi-like scheme. He pleaded not guilty and was released on $5 million bail.

Turing did not specify the number of job cuts in a statement.

“These staff changes put us in the best position to continue executing on our long-term plan,” said Chairman and Interim Chief Executive Ron Tilles, who took over Shkreli’s job on Friday.