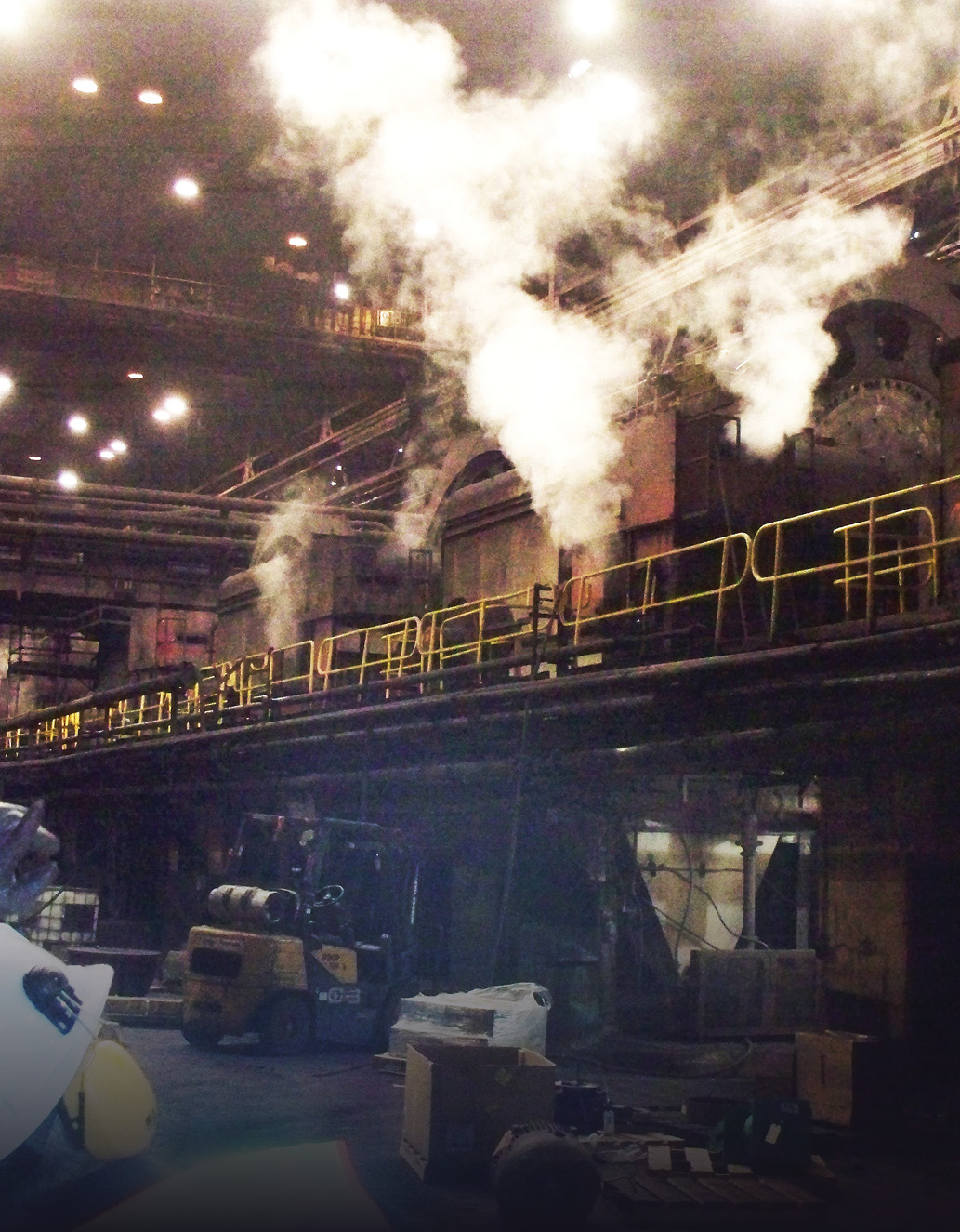 With more than 25 years of experience in mechanical engineering, sustainable design, building commissioning and project management services to draw upon, Tweedie & Associates Consulting Engineers Ltd. (TACE) is a small but highly competent provider of building engineering services. These include the design and supervision of all types of mechanical systems, including plumbing, heating, ventilation, air conditioning, fire protection and control systems for commercial, institutional and industrial facilities.

From its office in Riverview, N.B., TACE also undertakes projects in Canada’s three other Atlantic provinces: Nova Scotia, Prince Edward Island and Newfoundland and Labrador. Its number of employees has varied from six to 14 as work has ebbed and flowed over the past nine years – it currently stands at eight.

TACE Principal Stephen Tweedie set up the company in 2004, having just left another engineering company where he’d been a junior partner. This company was heavily involved in energy performance engineering, he says, so it had required him to do many energy-related audits and retrofits.

“One of the largest jobs I worked on was doing energy retrofits for all the schools in New Brunswick, about 120 of them,” says Tweedie. “We would do the design and construction supervision on the retrofits, then monitor the project throughout the payback period. This provided me with excellent experience in terms of seeing what other consultants had done over the years, what worked and what didn’t work, and in tearing it apart to make it work properly.”

Tweedie began to find this type of work repetitive and yearned to “spread [his] wings” in applying sustainable design to new, rather than old, building projects.

This desire drove him to set out on his own, creating an engineering consultancy in his name.

“Since starting TACE, my team and I have had the opportunity to work on a variety of projects, with energy efficiency and sustainability being the key focuses,” he adds. “We’ve done a number of LEED [Leadership in Energy and Environmental Design] certified projects and expanded our service offering into building systems commissioning.”

“We’re able to go in and identify operational problems within facilities and implement low-cost retrofits that will help building facility owners and managers to improve the efficiency, comfort levels and energy costs of their operations – typically to the point that the cost of the recommissioning service is paid back within a year or less,” adds Tweedie.

He considers building commissioning one of TACE’s particular strengths, alongside the application of energy efficiency principles and the engineering of geothermal heat pump systems.

“We’re probably one of the leading consultants in Atlantic Canada in terms of designing geothermal heat pump systems,” he adds. Tweedie personally began working with geothermal heat pumps in the mid 1990s, with the installation of a geothermal heating system at a federal correction facility for women in Truro, N.S.. His work on the Nova Institution decreased the facility’s operating costs per square foot to the lowest of all the Correctional Service of Canada’s facilities, and won him an international award from the American Society of Heating, Refrigeration and Air-conditioning Engineers (ASHRAE) in 1999.

“Since then, geothermal heat pumps have become one of my primary focuses and we now have a unit for doing the thermal conductivity testing of soil required for installing the systems,” he says. “This enables us to stay onsite for the full 48 to 72 hours required to carry out the test, which we do for other consultancies as well.”

TACE’s ongoing project in the town of Springhill, N.S., is an interesting example of where geothermal heat pump systems have been applied to great effect. The project presents an unusual situation, in which the town sits atop an old coal mine that was shutdown in the late 1950s and is now flooded.

“We are drilling down into the mine to use the water collected there in our geothermal systems,” Tweedie explains. “It is a favourable situation for us because the water’s year-round temperature stays at around 60 degrees, which lends itself to the performance of the geothermal heat pump systems in both heating and cooling.”

TACE has just completed the facility audits on Springhill’s buildings, including one that already has a geothermal system in place that it plans to upgrade.

In 2011, the company completed some light industrial work at an operating mine for Iron Ore Company of Canada (IOC). TACE improved the ventilation of the mine’s pellet plant in order to increase its energy efficiency. “Formerly, steam from the plant’s processes was creating a fog in the facility and we designed a method whereby we could capture some of that steam and use it to preheat incoming air, eliminating the fog,” Tweedie explains.

“We did a computational fluid dynamics analysis of the facility that enabled us to simulate how the system would work, showing it to be a credible solution before it was even implemented.”

Tweedie wants to grow his company over the next few years through entering markets beyond Atlantic Canada. TACE is currently in discussion with several companies who are looking at doing energy efficiency-related work in the Caribbean, and Tweedie anticipates the securement of work there before the end of the year. An engineering group based in São Paulo, Brazil, has also come seeking TACE’s energy expertise.

“Nobody knows for sure what the future will bring, but these international opportunities have presented themselves and I’m hopeful they will allow for some future expansion,” says Tweedie.

“However, I don’t see us becoming a huge entity, because our smaller size allows us to be more client-focused and approachable. IOC chose us over our larger competitors because, as a smaller team with similar expertise, we were able to react to IOC’s needs quicker and to turn its project around much faster than some of the larger companies could.”

Tweedie observes that many smaller companies such as his own have been bought up by larger national companies recently, but hopes TACE will not meet the same fate.

“While I don’t rule out the possibility of that happening to us, It’s always been my hope that TACE would carry on as an independent organisation, and that, when the day comes that I feel I should step down, I could pass the baton to one of the younger employees who would hopefully carry it on.”

Whatever the future brings, it seems that TACE’s expertise, efficiency and experience should carry it through with ease.