CBJ — For the first time in its history Twitter reached $1 billion in quarterly revenue.  The announcement beat most analysts’ expectations thanks to a surprisingly large influx of new users.

Most of the new users and attached revenue growth came from the United States.

The company now allows people to more easily follow topics of interest, while also cleaning up what is best described as abusive content, including a feature for users to hide certain replies on their tweets that they deem offensive or inappropriate.

Twitter is a micro-blogging social media network founded in 2006 by four men, including CEO Jack Dorsey. 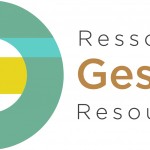 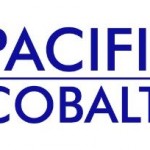