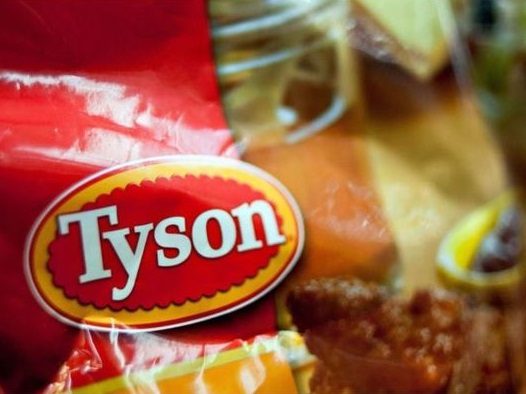 CBJ — There’s a move coming at the top at Tyson Foods Inc. with CEO Tom Hayes leaving the company in favour of Noel White.

Hayes was named CEO in 2016. He is said to be leaving for personal reasons.

White, who joined Tyson following its acquisition of IBP in 2001, was most recently Tyson’s chief operations officer. He will take over as chief executive at the end of September. 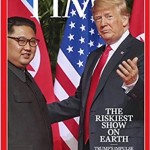 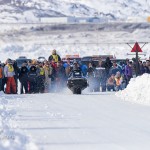