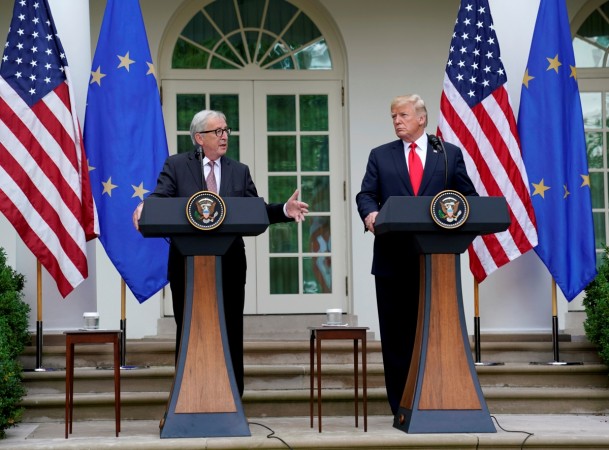 CBJ — U.S. President Donald Trump and European leaders have pulled back from the brink of a trade war over automobiles and have instead agreed to open dialogue to eliminate trade barriers between the United States and the European Union.

However, the United States remains embroiled in major trade disputes with China and other countries. And, there is ongoing concern here in Canada about possible auto tariffs between this country and America.

European Commission President Jean-Claude Juncker said the U.S. and the EU had agreed to hold off on new tariffs, suggesting that the United States will suspend plans to start taxing European auto imports — a move that would have marked a major escalation in trade tensions between the allies.

U.S. Treasury Secretary Steven Mnuchin said that addressing steel and aluminum tariffs and counter tariffs would be covered in the first phase of talks between the U.S. and the EU. 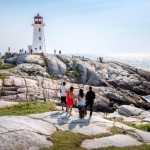