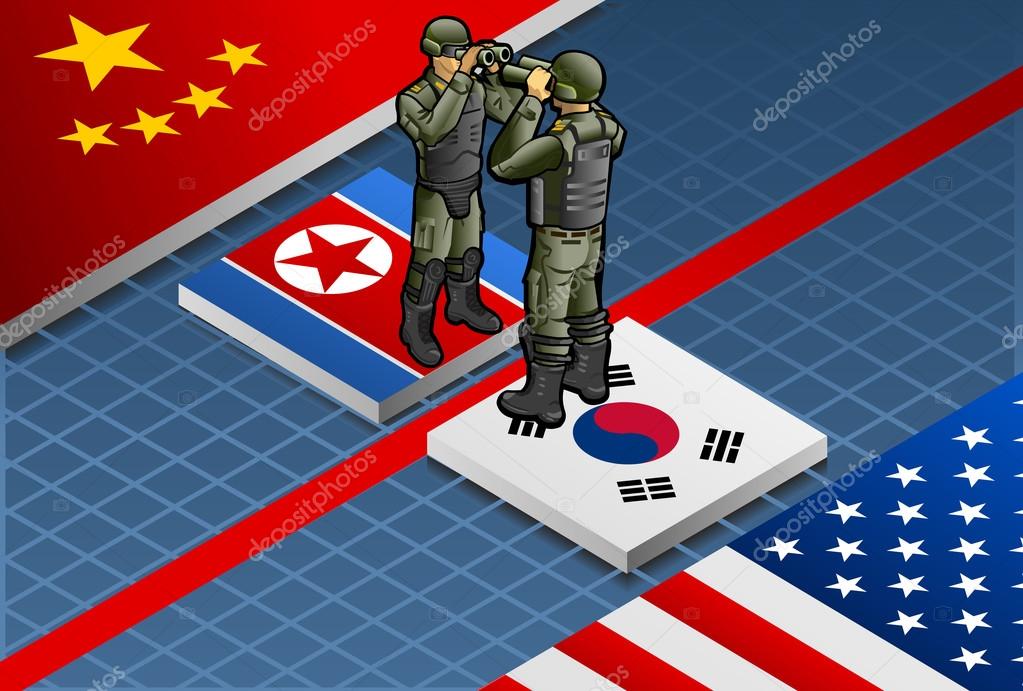 CBJ — U.S. President Donald Trump says he and North Korean leader Kim Jung Un will meet on June 12 in Singapore in what will be historical peace talks that many people felt would never happen.

Just months ago the North Korean dictator was threatening nuclear warfare while the U.S. President responded with insulting jabs such as “Rocket Man” each time North Korea failed to properly launch one of its rockets. But amazingly, the tide has turned and the talks, as of now, are on.

“The highly anticipated meeting between Kim Jong Un and myself will take place in Singapore on June 12th. We will both try to make it a very special moment for World Peace!” Trump said on Twitter.

The two leaders are expected to discuss North Korea’s nuclear weapons development and testing program, which has heightened tensions between Washington and Pyongyang not to mention Asian countries such as Japan and South Korea.

Trump’s announcement came just hours after three Americans who had been held prisoner in North Korea arrived at a U.S. military base outside Washington, having been released by Kim.

“I think we have a very good chance of doing something very meaningful,” Trump said. “My proudest achievement will be – this is part of it – when we denuclearize that entire peninsula.”

Harsh international sanctions by the U.S. and many other western countries has economically crippled North Korea, whose only trading partner has been China, and even that has been on a somewhat limited scale. 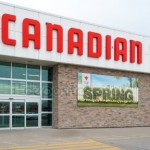