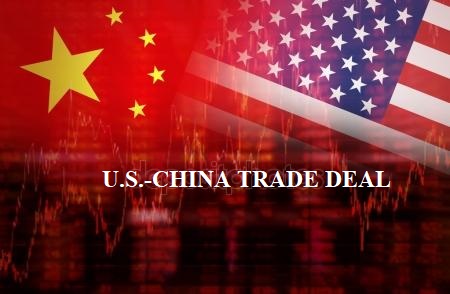 CBJ — It seems as if there has been a significant thawing of the icy relations between the United States and China when it comes to trade.

It appears Phase 1 of a new U.S.-China trade deal will nearly double U.S. exports to China over the next two years and is “totally done” according to U.S. Trade Representative Robert Lighthizer.

The U.S. government has long maintained unfair trading practices whereby China would send hundreds of billions more of its goods into the U.S. than what America was able to send back to the world’s most populous country.  It appears the trade deficit is now going to be downsized considerably.

China has also pledged to better protect U.S. intellectual property and to eliminate the coerced transfer of American technology to Chinese firms. It has also agreed to open its financial services market to American corporations. It must also avoid value manipulation of its currency as well.

It is still uncertain as to when the official signing will take place, but it should be before the end of the year. 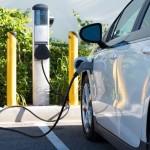 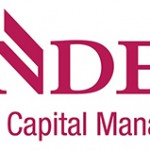