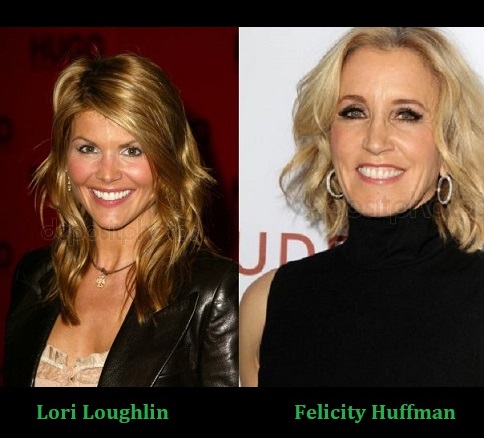 CBJ — A number of business executives and well-known Hollywood celebrities are among those who have been arrested and charged in relation to a bribery scandal to have their children admitted into posh U.S. schools that they otherwise may not have been eligible to attend. The charges include conspiracy to commit mail fraud and honest services mail fraud.

Actresses Lori Loughlin, 54, and Felicity Huffman, 56, are among 50 people arrested for paying bribes to get their children into elite schools, including Georgetown, Stanford, UCLA and Yale.

Loughlin is best known for her role on the ABC television sitcom “Full House” from 1987 to 1995 and more recently a reboot of that show called “Fuller House”. Huffman’s fame has come via “Desperate Housewives”, also on ABC TV from 2004 until 2012.

Prosecutors allege the scam arranged for each of the children to be recruited as athletes, regardless of their athletic abilities. Academic officials, including the former women’s soccer coach at Yale University are also facing charges.

It has been reported that some bribes went as high as $6 million. It’s believed the children, at least for the most part, were unaware of the tawdry reasons for their admissions being accepted.

Huffman and her spouse, actor William H. Macy, allegedly “made a purported charitable contribution of $15,000 to participate in the college entrance exam cheating scheme on behalf of her eldest daughter. Huffman later made arrangements to pursue the scheme a second time, for her younger daughter, before deciding not to do so.” As of now, Macy has not been charged.

Loughlin and her husband are accused of agreeing to pay $500,000 in bribe to have their daughters recruited to the USC crew team, even though they had not previously participated in crew sports.

According to TMZ, the alleged scam was spearheaded by a California businessman who ran an operation helping students get into the college of their choice. Authorities say parents would pay the man a predetermined amount which he would funnel to an SAT or ACT administrator or a college athletic coach. 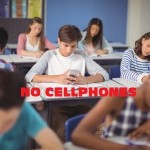