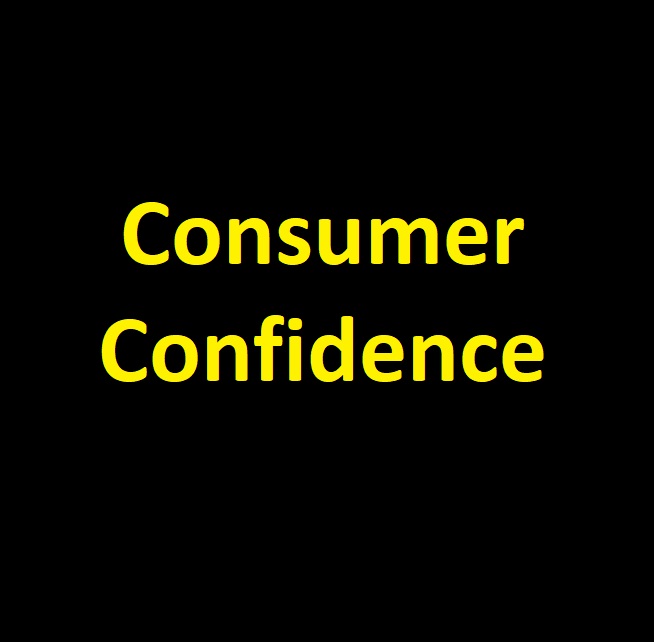 CBJ — Consumer confidence among Americans dropped to a new two-year low in June as people became more worried about business and labor market conditions amid concerns about a recent escalation in trade tensions between the United States and China.

The U.S. economy’s prospects were further dampened by data showing sales of new single-family homes unexpectedly fell for a second straight month in May. Growing risks to the economy, especially related to the trade war between Washington and Beijing, and low inflation prompted the Federal Reserve last week to signal interest rate cuts beginning as early as July.

The Conference Board says its consumer confidence index dropped 9.8 points to a reading of 121.5 this month, the lowest since September 2017, from a downwardly revised 131.3 in May.

This month’s drop in the index was the largest since July 2015. The index, which was previously reported at 134.1 in May, still remains at lofty levels, suggesting consumer spending remains supported.