U.S. Economy Up in 1st Quarter 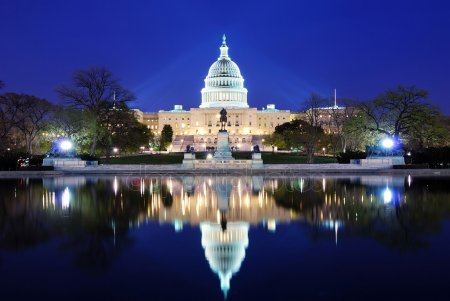 CBJ — The U.S. economy grew in the first quarter but the export and inventory boost to activity masked weakness in domestic demand.

Gross domestic product increased at a 3.1% annualized rate, highlighted by infrastructure spending on highways and defense.

Excluding trade, inventories and government spending, the economy grew at only a 1.3% rate in the first quarter. That was the slowest rise in this measure of domestic demand since the second quarter of 2013.

Federal Reserve Chairman Jerome Powell last week acknowledged the temporary boost to economic growth from trade and inventories, which he described as “components that are not generally reliable indicators of ongoing momentum.”