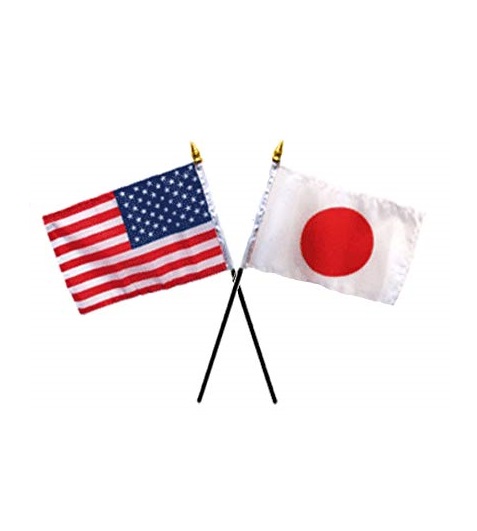 CBJ — U.S. President Donald Trump and Japanese Prime Minister Shinzo Abe have announced initial details of an emerging trade deal between the two countries that could potentially open up Japanese markets to $7 billion worth of U.S. products.

Trump said the deal’s first phase would cover $40 billion worth of digital trade between the world’s largest and third-largest economies. Negotiators for the two sides will continue talks, which could possibly add even more trade value.

The two leaders did not mention Trump’s previous threats to impose U.S. tariffs on Japanese autos, the biggest source of the $67 billion trade deficit with Japan.

About 90% of U.S. food and agricultural products will receive duty-free or reduced-tariff access to Japan, but wheat will still be subject to a quota limiting the volume of U.S. imports. However, many of the products gaining new access will still face tariffs that phase out over several years.

Japan will see reduced or eliminated tariffs on a small amount of agricultural goods, including cut flowers and soy sauce, and a wide range of industrial goods, including machine tools, steam turbines, bicycles and musical instruments. 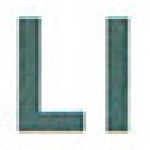 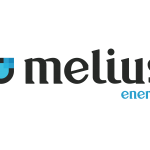