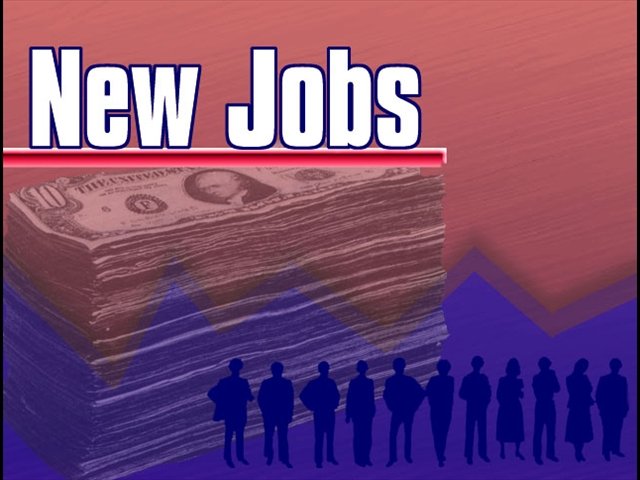 CBJ – American employment continued to gain ground in February while the jobless rate fell to a more than 6-1/2 year low of 5.5%. These latest figures from the U.S. Labor Department could signal interest rate hikes by the Federal Reserve as early as June.

Nonfarm payrolls rose 295,000 last month after rising 239,000 in January. The decline in the unemployment rate from 5.7% in January took it to its lowest level since May 2008

Fed officials are monitoring workers’ pay very closely to help determine when enough pressure has built in the jobs market to merit higher borrowing costs to keep the economy from overheating.

The closely followed employment report was released a little more than a week before the U.S. central bank’s March 17-18 policy meeting. Many economists expect the Fed could signal its openness to a June interest rate lift-off by dropping a pledge to be “patient” in considering a hike. 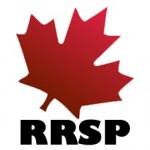 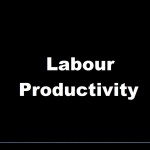