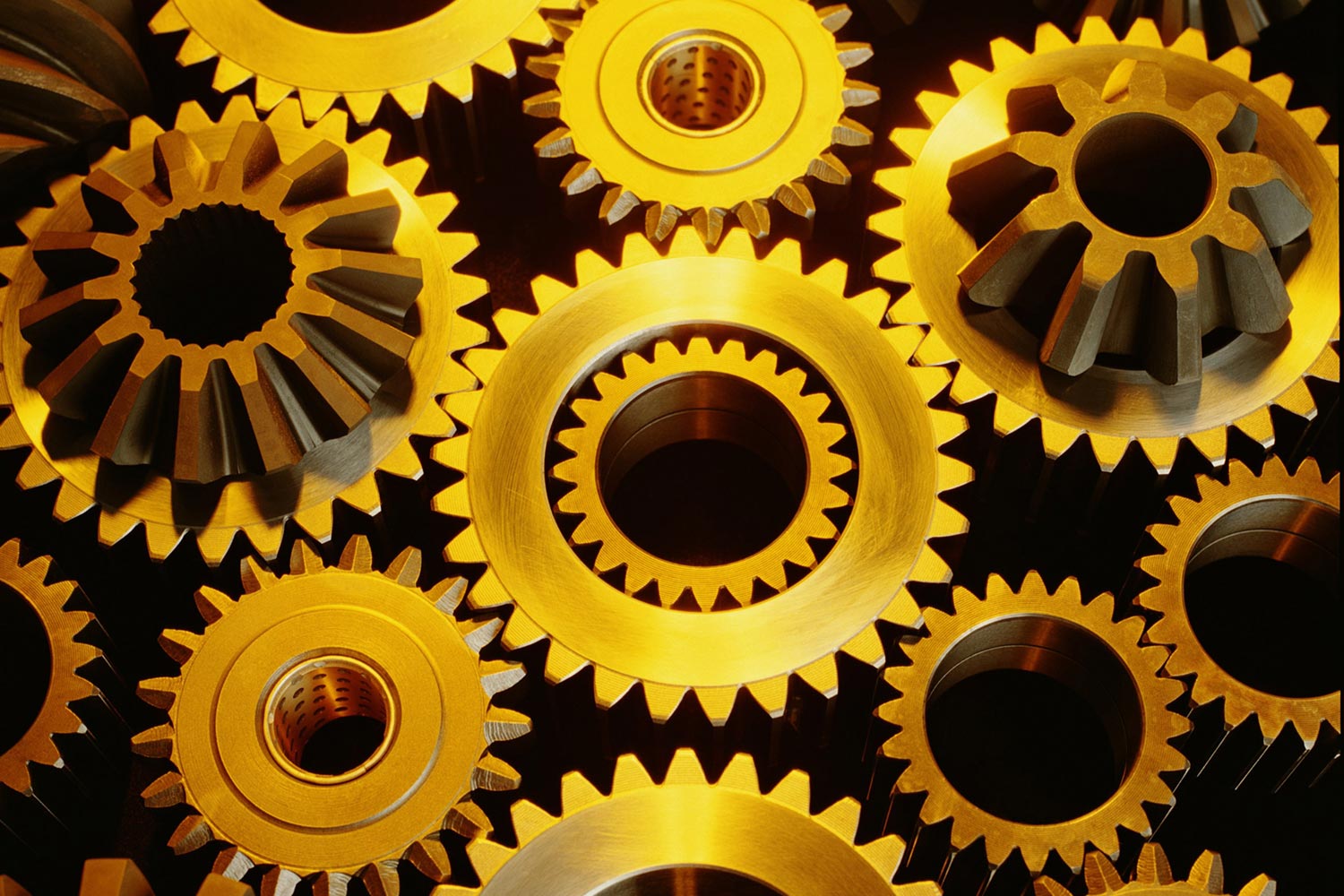 CBJ — U.S. manufacturing activity contracted for the first time in three years last month, with new orders and hiring both declining as trade tensions weighed on business confidence, which could renew concerns of a substantial economic slowdown.

Construction spending was essentially flat in July. Data on consumer spending revealed a slowing economy, but certainly not to the extent financial markets had feared.

The Institute for Supply Management (ISM) said its index of national factory activity dropped to a reading of 49.1 last month from 51.2 in July. A reading below 50 indicates contraction in the manufacturing sector, which accounts for about 12% of the U.S. economy. Last month marked the first time since August 2016 that the index broke below the 50 threshold.

August’s reading was also the lowest since January 2016 and was the fifth straight monthly decline in the index.

A new round of U.S. tariffs on imports of Chinese goods, mostly consumer products like clothing, footwear and televisions, took effect at the beginning of the month. These duties are expected to slow consumer spending. Additional U.S. tariffs are due to be imposed in December.