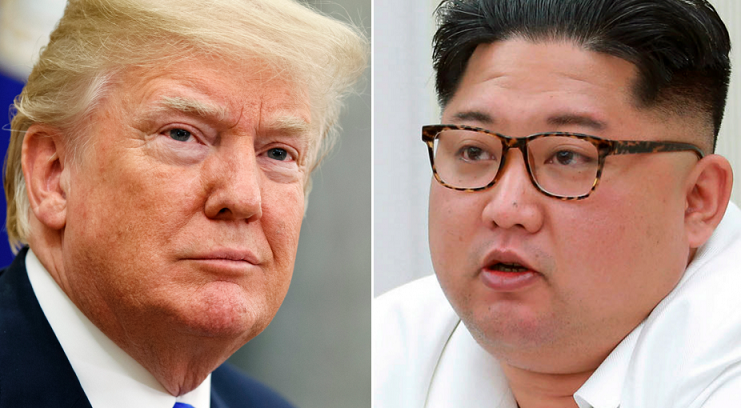 Trump described North Korea’s weaponry as “very substantial” and could have far-reaching ramifications for the region. With Kim announcing he was willing to terminate all his nuclear capabilities Trump responded by saying he would stop joint military exercises with South Korea.

However, despite a seemingly cordial meeting, Trump and Kim gave few other specifics in a joint statement signed at the end of their summit, which has left some analysts wondering just how effective their agreement would prove to be in the long run at getting North Korea to give up its cherished nuclear weapons.

China, which has opposed North Korea’s nuclear ambitions, said it hoped North Korea and the United States could reach a basic consensus on denuclearization.

Trump has already indicated that a second summit may be required to make further progress in moving initiatives along.