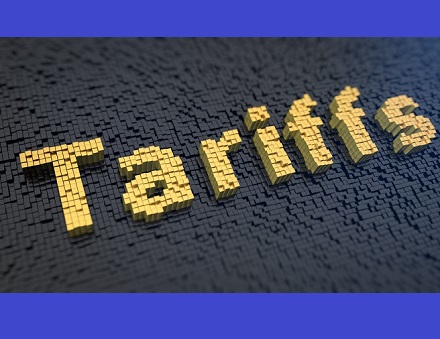 CBJ — It now seems clear that the Trump administration is fully intent on an an all-out trade war with China.  The aggressive actions by the U.S. government escalated quickly on the announcement that proposes 25% tariffs on $50 billion in Chinese imports. It’s a direct retaliation to protest Beijing’s policies that require foreign companies to hand over their technology, which the U.S. alleges are then stolen by the Chinese.

The Office of the U.S. Trade Representative issued a list targeting 1,300 Chinese products, including industrial robots and telecommunications equipment. The suggested tariffs wouldn’t take effect right away: A public comment period will last until May 11, and a hearing on the tariffs is set for May 15. Companies and consumers will have the opportunity to lobby to have some products taken off the list or have others added.

The latest U.S. move risks heightening trade tensions with China, which slapped taxes on $3 billion in U.S. products in response to earlier U.S. tariffs on steel and aluminum imports.

The U.S. sanctions are intended to punish China for deploying strong-arm tactics in its drive to become a global technology power. These include pressuring American companies to share technology to gain access to the Chinese market, forcing U.S. firms to license their technology in China on unfavourable terms and even hacking into U.S. companies’ computers to steal trade secrets.