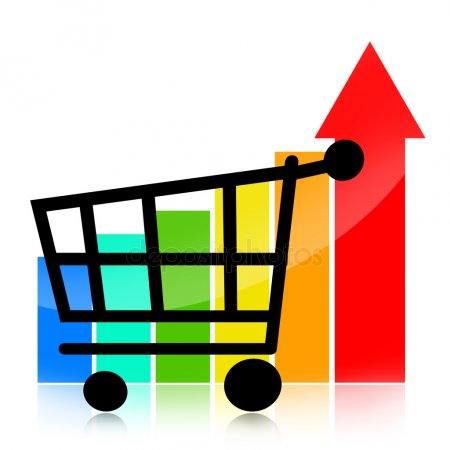 CBJ — According to projections by the National Retail Federation, American retail sales are expected to rise in the neighbourhood of 4% to more than $3.8 trillion this year due to increased consumer confidence, low unemployment and rising wages.

The 2018 results are based on Commerce Department data up through November but include NRF estimates for December.

The Trump Administration’s tariff war with China has forced many retailers to stockpile inventory from China to avoid higher tariffs that may kick in this year. If so, retailers and consumers would likely have to pay higher prices for certain purchases if tariffs on $200 billion in Chinese products rise from 10% to 25% on March 1.

Online retail transactions, included in the overall numbers, are expected to rise at least 10%. 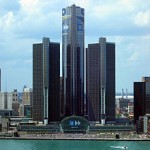