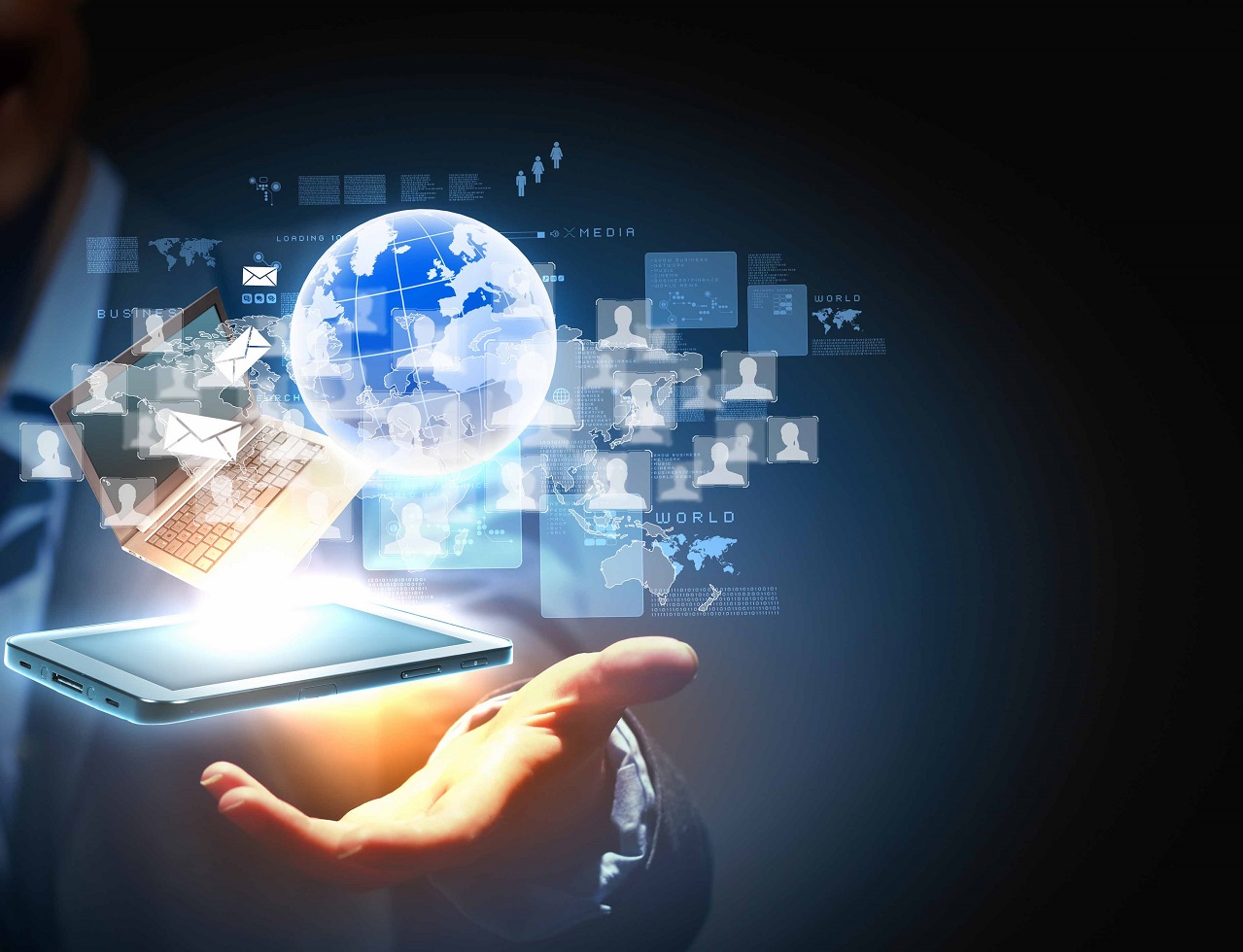 CBJ — A report by Reuters indicates the U.S. government is preparing to investigate whether Amazon, Apple, Facebook and Google misuse their massive market power, setting up what could be an unprecedented, wide-ranging probe of some of the world’s largest tech companies.

The Federal Trade Commission and the Department of Justice, which enforce antitrust laws in the United States, have divided oversight over the four companies, two sources said, with Amazon and Facebook under the watch of the FTC, and Apple and Google under the Justice Department.

With jurisdiction established, the next step is for the two federal agencies to decide if they want to open formal investigations. Results are not likely to be quick. A previous FTC probe of Google took more than two years.

U.S. President Donald Trump has called for closer scrutiny of social media companies and Google, accusing them of suppressing conservative voices online, without presenting any evidence. He has repeatedly criticized Amazon for taking advantage of the U.S. Postal Service, also without evidence. Trump has frequently taken aim at Amazon’s Chief Executive Jeff Bezos, who privately owns the Washington Post, a newspaper which often criticizes Trump.