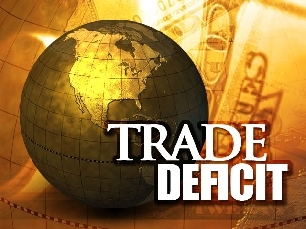 CBJ — The U.S. trade deficit fell for the first time in six months in November amid declines in imports of cellphones and petroleum products, leading economists to boost their economic growth estimates for the fourth quarter.

There is little doubt that U.S. President Donald Trump will take significant credit for the turnaround due to his unrelenting “America First” campaign.

The trade deficit dropped 11.5% to $49.3 billion in November. It had increased for five straight months.

Of most significance, the trade deficit with China fell to $37.9 in November from $43.1 billion in October.