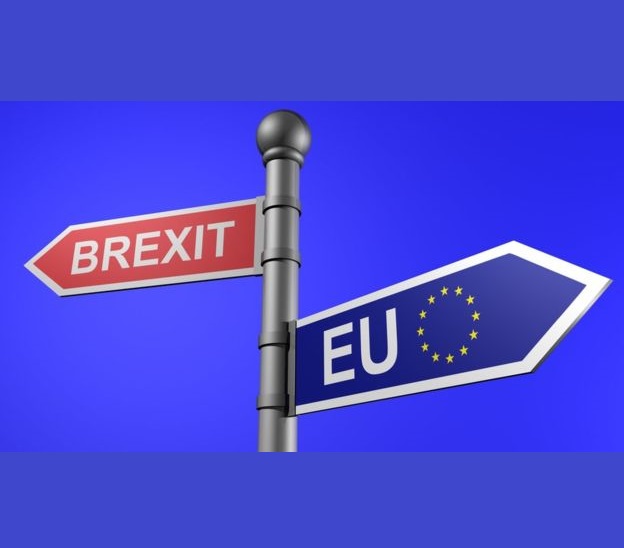 CBJ — The uncertainty over Brexit in the United Kingdom continues to play havoc with that nation’s economy as it appears the exit plans from the European Union are going to take longer than originally anticipated, which leaves many companies in limbo wondering about the eventual outcome with respect to taxes and trading tariffs.

There is a two-year timetable set to leave the EU. However, British Prime Minister Theresa May hasn’t been able to secure an agreement and EU leaders cancelled a Brexit summit in November. Unless there is a sudden change of heart, the earliest a deal can be made would seem to be December, if not the new year.

A growing concern is that Britain could ultimately leave before a pact is agreed upon regarding future relations with EU nations.

According to report by the International Monetary Fund, economic growth this year is expected to be about 1.4% but it could now be lowered on word of the summit’s cancellation which will no doubt lead to firms being even more cautious as they await a final outcome. 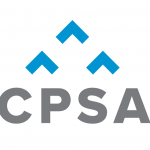