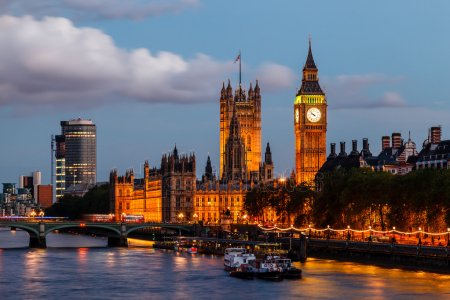 CBJ — The ongoing uncertainty over the Brexit has created a great deal of anxiety with trading markets and UK businesses and the result has been a slowdown in the British economy not seen since 2012 in the aftermath of the global financial crisis, which began at the end of 2007.

The Office for National Statistics said the British economy grew by only 0.2% during the fourth quarter, down from the 0.6% gain in the third quarter. Output fell in the month of December by 0.4% from November.

Over 2018 as a whole, the economy grew by 1.4% its lowest rate since 2009, when it contracted by 4.2% in the midst of an international crisis that resulted in many countries’ banks being hard hit — some went right out of business altogether.

Last week, the Bank of England softened its growth expectations for 2019 by 0.5% to 1.2%. If that turns out to be accurate it would result in the weakest year since the 2009 recessionary period.

Statisticians and financial experts have been careful not to lay direct blame on Brexit for the slowdown but there is evidence showing that the uncertainties relating to the country’s departure from the European Union are weighing heavily on economic activity, particularly business investment. Companies remain in the dark regarding the UK’s trading relationship with the European Union after the scheduled Brexit date of March 29, which is creating a create deal of consternation and tension.