UK Trade Deal in the Works 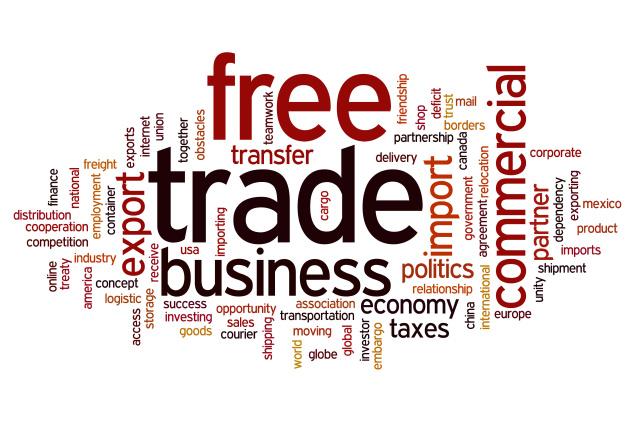 CBJ — Prime Minister Justin Trudeau and his British counterpart Boris Johnson are expressing optimism that a comprehensive new trade deal can be in place before the end of this year. The two leaders met earlier this week and by all accounts the discussion went extremely well in terms of moving forward with a new business trading pact.

Both men have stated that a new agreement should be fairly straightforward with little negotiating required. The news comes as the United Kingdom is also in the midst of officially severing direct economic ties with the European Union.

Canada also has other comprehensive trade agreements in place with the new USMCA, a deal with the Pacific Rim countries, and the Canada-EU trade agreement, which came into action several years ago. 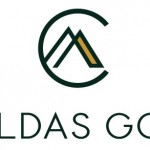 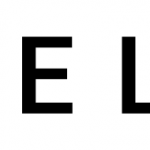