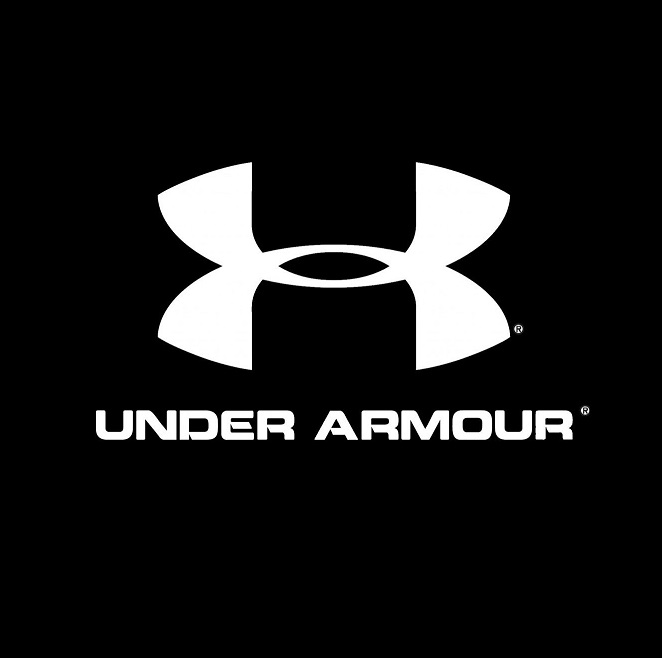 CBJ — Sports apparel company Under Armour is being investigated by U.S. federal authorities in a matter relating to the company’s accounting practices.

The Wall Street Journal first broke the news about the investigation.  It’s believed the U.S. government is looking to see whether Under Armour shifted sales from one quarter to another to make its financial standing appear stronger. As of this point there is no proof of any willful or accidental wrongdoing.

Under Armour is dealing directly with the U.S. Securities and Exchange Commission and the U.S. Department of Justice.

Under Armour reported better than expected profit and revenue for the third quarter, but shares were down almost 15% once word of the investigation became public. 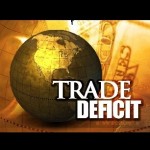