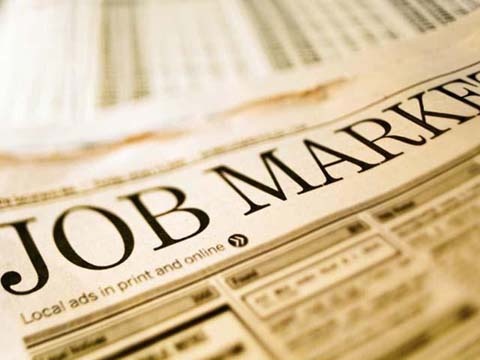 CBJ — About 15,000 new jobs were added nationwide in February, which was less than expectations, but still enough to drop the unemployment rate down to 5.8%.

According to figures released by Statistics Canada, healthcare and social assistance sectors added jobs, while wholesale and retail trade, and manufacturing all lost ground.

By province, New Brunswick and Nova Scotia added jobs, while Saskatchewan lost some with the other provinces and territories showing little change.

The February numbers are certainly more encouraging that January’s, where 88,000 net jobs were lost, mostly part-time.

Most of the gains this time around were driven by public-sector employment, which increased by 50,000 jobs. 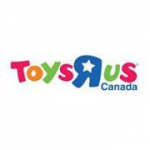