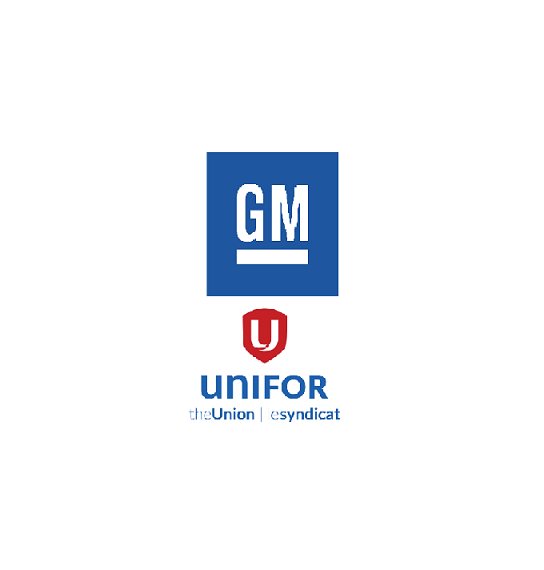 CBJ — Unifor President Jerry Dias says union members have ratified a new three-year agreement with General Motors of Canada. When all the votes were tallied, 85% of the membership voted in favour of the contract, which, among other things, will mean a return of production to the Oshawa, Ontario assembly plant.

The entire deal between GM and Unifor covers 1,700 workers in St. Catharines, Woodstock and Oshawa as the automaker transitions into developing electric and autonomous vehicles.

“I want to thank the members for their support because our solidarity proves that if we stick together, we are a powerful force and we can achieve gains and job security for all members,” says Tim McKinnon, Unifor’s GM bargaining committee chair.

The three-year contract includes a commitment of up to $1.3 billion at Oshawa as well as $109 million in St. Catharines to support added engine and transmission production and $500,000 in operations at the Woodstock Parts Distribution Centre.

GM Canada President Scott Bell released a statement about the new agreement. “Bringing pickup production back to Oshawa is noteworthy for a few other reasons as well. Demand for pickups remains strong and has accelerated through COVID-19, accounting for over 40% of GM Canada’s sales,” he says.

“We went into bargaining in the middle of a pandemic, facing great uncertainty. Now we can proudly say these three contracts will breathe new life into Canada’s auto sector,” says Dias.

Agreements made earlier this year between Unifor and Ford Motor Co. and Fiat Chrysler Automobiles also included promises of billions in new investment in Canada so it’s definitely a credit to the strong negotiating abilities by Dias and his team to have landed deals with all three of the “Big 3″ as they’ve come to be known over the years.

“GM is not only driving the industry’s move to new electric and self-driving vehicle technology; our team is helping to develop and test it right here in Canada,” says Bell. 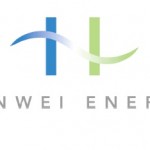 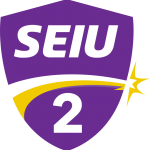