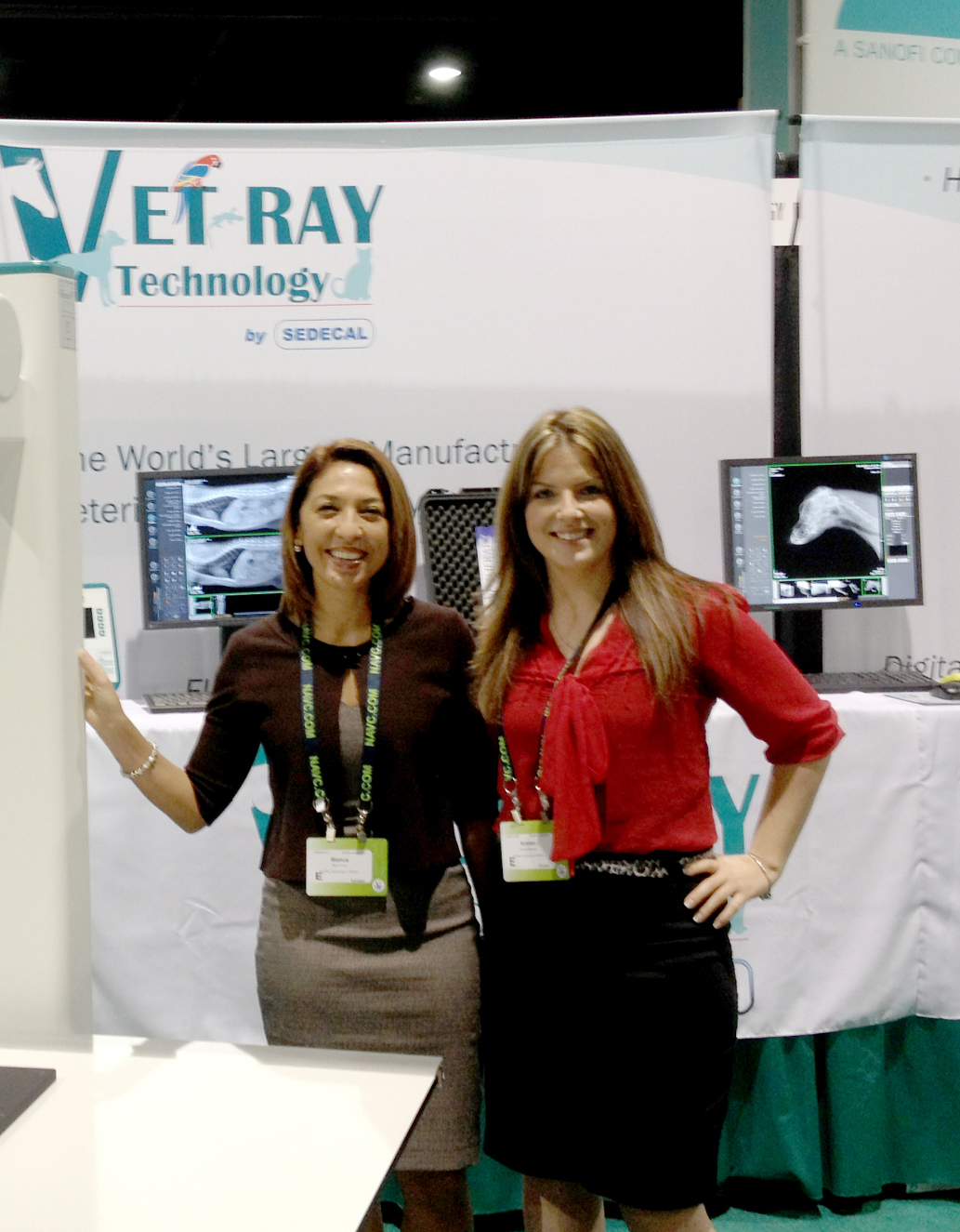 Founded in 1949, UXR Inc. is a universal x-ray specialist with a significant history in the radiology sector. As the industry has shifted from antiquated x-ray film to modern medical equipment, UXR Inc. today offers comprehensive x-ray technology for diagnostic and analysis purposes to the medical digital market.

Eric Hoffmann, President of UXR Inc., acquired the business in 2006. With a detailed background in industrial process control and instrumentation, Hoffmann has the lead the company’s transition as a distributor of digital x-ray equipment to the secondary medical markets, including veterinaries, chiropractors, and podiatrists.

“When we came along, the business was primarily x-ray film based, which was going the way of the dinosaur,” Hoffmann told The Canadian Business Journal.

“In our first year of business, we dabbled a lot on the human side, as that was where we had our footprint, and we then began to position ourselves in the secondary medical market.”

In 2007, UXR Inc. installed its first digital x-ray system at a Montreal-based veterinary clinic. Since then, the company has realized significant growth in this segment and is now recognized as a leader in the digital x-ray market across Eastern Canada. Across the country, UXR Inc. has installed more than 170 systems since 2007 and, in recent years, has received demand for its service as far away as New Zealand.

“New Zealand was opportunistic,” Hoffmann commented. “I had been working with one of our suppliers, who through a group purchaser negotiated deal where we installed our systems and trained a local dealer to service the New Zealand market. It was an exception to the rule, but it gives an idea of how closely we work with our suppliers and how they entrust us with their business.”

When UXR Inc. first entered the digital x-ray market, the initial plan was to approach the veterinary market with its innovative digital offering. As it happened, UXR Inc. soon diversified its offering into other areas of veterinary equipment, such as surgical tables, illuminations, as well as therapy and surgical lasers, providing a large product lineup that ultimately capitalized on a competitor’s withdrawal from the marketplace. This created exceptional growth opportunities for UXR Inc. and greater space to establish itself in the marketplace.

“Roughly 95 per cent of our business is derived from the veterinary market,” Hoffmann summarized. “This is the space that we live in and the space with which we are most comfortable.

UXR Inc. has shifted the business from the dark ages of the film to the digital era, and customers have responded in a great way. Comparing the company’s current operations to the x-ray film business it originally acquired, it is a significant turnaround.

“Digital x-ray systems are a large capital investment for a veterinarian, so we know our software inside out and we are very meticulous in how we install,” Hoffman explained. “We represent only two primary companies on the digital x-ray side, with different types of technology. We get most of our sales through referrals and that comes from our second-to-none service.”

Customers also appreciate the consistency that UXR Inc. holds in the marketplace, from its quality product lineup to its long-term sales team. As Hoffman summarized, “We hear that people find us so smooth that they’re always waiting for a catch, and then there is no catch. We tell it like it is and we deliver what we say we’re going to deliver. It’s not a more complex business model than that.”