Valeant Now No.2 Stock in Canada 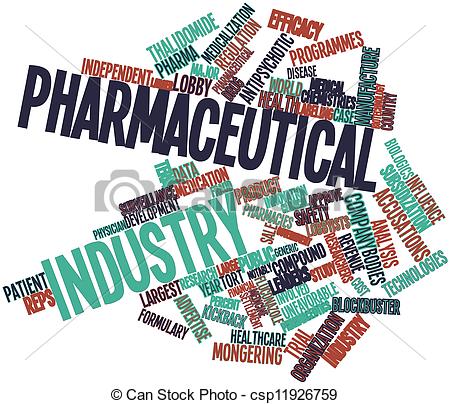 The nation’s largest drugmaker currently has a market capitalization of $104.3 billion, $200 million clear of TD at $104.1 billion. Valeant has rocketed ahead 84% this year, while TD has seen an improvement of 1.3%.

Valeant’s Xifaxan drug just received approval from the U.S. Food & Drug Administration for use in adults with irritable bowel syndrome, which sent the stock value up considerably. But there is still a ways to go to claim the top spot, with RBC being valued at $116.5 billion.

Toronto-Dominion, the country’s second-largest bank, is the latest company to be surpassed by Laval, Quebec-based Valeant during its lightning-fast ascendancy amid almost $100 billion of deals in the pharmaceutical and biotechnology space in the first quarter.

Valeant is by no means content where it is right now, with more wheeling and dealing to come.  Executives are in talks to acquire Amoun Pharmaceutical, one of the largest drugmakers in Egypt. Backed by activist investor Bill Ackman, Valeant pursued Allergan last year.

In less than a year, Valeant also climbed past Bank of Nova Scotia in February after surpassing others including Canadian National Railway, Enbridge and Bank of Montreal.