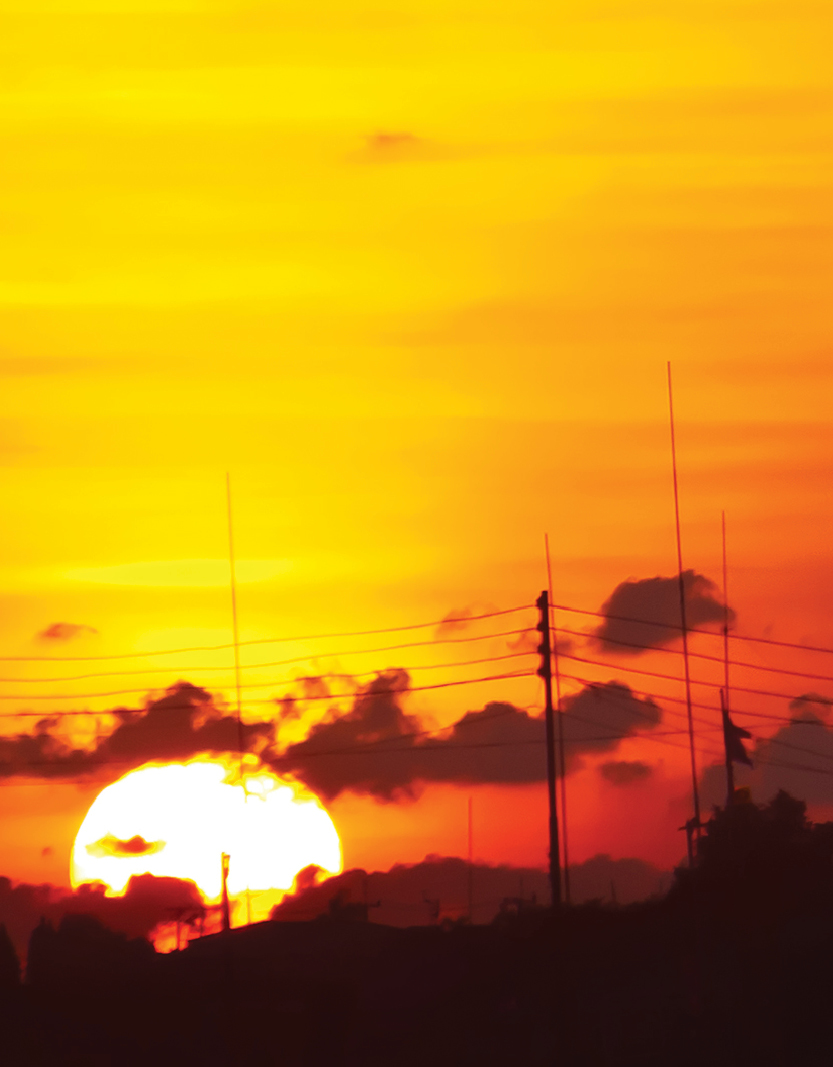 It no doubt came as a huge sigh of relief to Rogers, Bell and TELUS when Verizon Communications formally announced they would not be seeking to enter the Canadian market due almost exclusively to the fact they’d reached an agreement with Vodafone Group of England to acquire Vodafone’s U.S. group with the principal asset of 45 per cent of Verizon Wireless for $130 billion, consisting primarily of cash and stock.

In the largest corporate transaction in U.S. history, it was unanimously approved by the boards of directors of Verizon and Vodafone. The transaction is expected to close in the first quarter of 2014 after garnering regulatory approval.

The massive acquisition means all of Verizon’s attention for the time being will be on developing their own internal brand and paying down the debt for this huge purchase. It was something too good to turn away from with Verizon now controlling a full 100 per cent ownership of the industry-leading wireless carrier in the United States. As a wholly owned entity, Verizon Wireless will be better equipped to take advantage of the changing competitive dynamics in the market and capitalize on the continuing evolution of consumer demand for wireless, video and broadband services.

In a statement, Lowell McAdam, Verizon chairman and CEO, said: “Over the past 13 years, Verizon Wireless has been a key driver of our business strategy, and through our partnership with Vodafone, we have made Verizon Wireless into the premier wireless provider in the U.S. The capabilities to wirelessly stream video and broadband in 4G LTE complement our other assets in fiber, global IP and cloud. These assets position us for the rapidly increasing customer demand for video, machine to machine and big data. We are confident of further growth in wireless, and our business in its entirety.”

A key concern for McAdam, as relayed through customers in the U.S. and internationally is the need to operate as efficiently as possible.

“This transaction will enhance value across platforms and allow Verizon to operate more efficiently, so we can continue to focus on producing more seamless and integrated products and solutions for our customers,” he continued.  “We believe full ownership will provide increased opportunities in the enterprise and consumer wireline markets.”

McAdam concluded: “Verizon Wireless is the greatest wireless company in the world, and a big part of this success was due to the hard work of both partners, Vodafone and Verizon. The timing was right to execute a transaction that benefits both companies and their shareholders. Today’s announcement is a major milestone for Verizon, and we look forward to having full ownership of the industry leader in network performance, profitability and cash flow.”

Vittorio Colao, Vodafone Group CEO, said in a statement: “This transaction allows both Vodafone and Verizon to execute on their long-term strategic objectives. Our two companies have had a long and successful partnership and have grown Verizon Wireless into a market leader with great momentum. We wish Lowell and the Verizon team continuing success over the years ahead.”

Demonstrating the importance of its dividend policy to deliver value for shareholders, Verizon also announced its Board of Directors has declared a quarterly dividend of 53 cents per outstanding share, an increase of 1.5 cents per share, or 2.9 percent, from the previous quarter. On an annual basis, this increases Verizon’s dividend 6 cents per share, from $2.06 to $2.12 per share.

The transaction of $130 billion consists of a combination of cash, Verizon common stock and other items.

Verizon will pay Vodafone $58.9 billion in cash. To fund this portion of the transaction, Verizon has entered into a fully executed $61 billion Bridge Credit Agreement with J.P. Morgan Chase Bank, N.A., Morgan Stanley Senior Funding, Inc., Bank of America, N.A. and Barclays. Verizon intends to reduce the commitments under the Bridge Credit Agreement with the issuance of permanent financing. In addition, Verizon expects to maintain capital structure, balance sheet and financial policies consistent with investment-grade credit metrics, in part based on 100 percent access to Verizon Wireless’ cash flow.

Verizon will also issue common stock currently valued at approximately $60.2 billion to be distributed to Vodafone shareholders, subject to a collar arrangement with a floor price of $47.00 and a cap price of $51.00 that will determine the maximum and minimum number of shares to be issued upon closing of the transaction. In addition, Verizon will issue $5.0 billion in notes payable to Vodafone, and Verizon will sell its 23.1 percent minority stake in Vodafone Omnitel N.V. to Vodafone for $3.5 billion. The remaining $2.5 billion of the transaction value will be a combination of other consideration.

Commenting to CBJ on Vodafone’s likely sale of its stake in Verizon, Victor Basta, managing director of Magister Advisors, M&A advisors to the technology industry, said:

“Vodafone looks set to successfully emerge from this strategic cocoon with a $130 billion butterfly.  It is the culmination of a brilliant strategy of building up leading positions in key international markets, to the evident delight of shareholders.”

The risk for Vodafone is that the predatory competitor set has changed beyond recognition.  The trend for consumers to shop, play, interact, and most importantly spend via their devices has made it imperative for mobile operators to transition from operators into service providers.

While Vodafone has been pursuing its current strategy, operators have become locked in a herculean fight with online brands such as Google, Facebook, and eBay for mindshare.  For these online leaders, winning on the mobile device is not a luxury, it is essential to their own success.  The mobile screen is now the main screen in most Western markets.

Consequently, other mobile operators, including Telefonica (Spain), SingTel (Singapore), and others have moved aggressively to develop mobile ‘value added services’ to sell to their subscriber base – and to other operators’ subscribers.  The areas of mobile security, mobile cloud services and mobile credit centres are all poised for significant growth over the next 10 years, while underlying subscriber growth remains essentially flat.

The biggest question for Vodafone today is “what’s next?” Vodafone’s DNA, and indeed where it has created most value, has been in its role as a savvy operator across markets.  “This creates a risk that Vodafone will become the largest ‘digital drug mule’ in the world – carrying other vendors’ valuable content for a fraction of the upside.  Vodafone must evolve – and quickly.”

As for the Canadian wireless industry, the so-called Big 3 have avoided a major confrontation for the time being, but don’t be surprised if the likes of Verizon, AT&T Mobile, Sprint or T-Mobile don’t eventually look towards making a push into Canada.  Verizon stepped back not because it was no longer interested, but rather due to the fact a much bigger fish was lurking around in the pond and they were able to hook it.

The aim of the Canadian federal government has been to attract a fourth national carrier to compete with the established three players. The only newcomer that will be participating in the January spectrum auction along with the Big 3 for the right to own the much sought-after airwaves on the 700Mhz frequency is WIND Mobile.  It had been the hope of WIND Mobile that they would be able to form an alliance with Verizon.  Without that financial backing it remains to be seen just how much of a stir they can cause in the domestic market while continuing to go it alone.