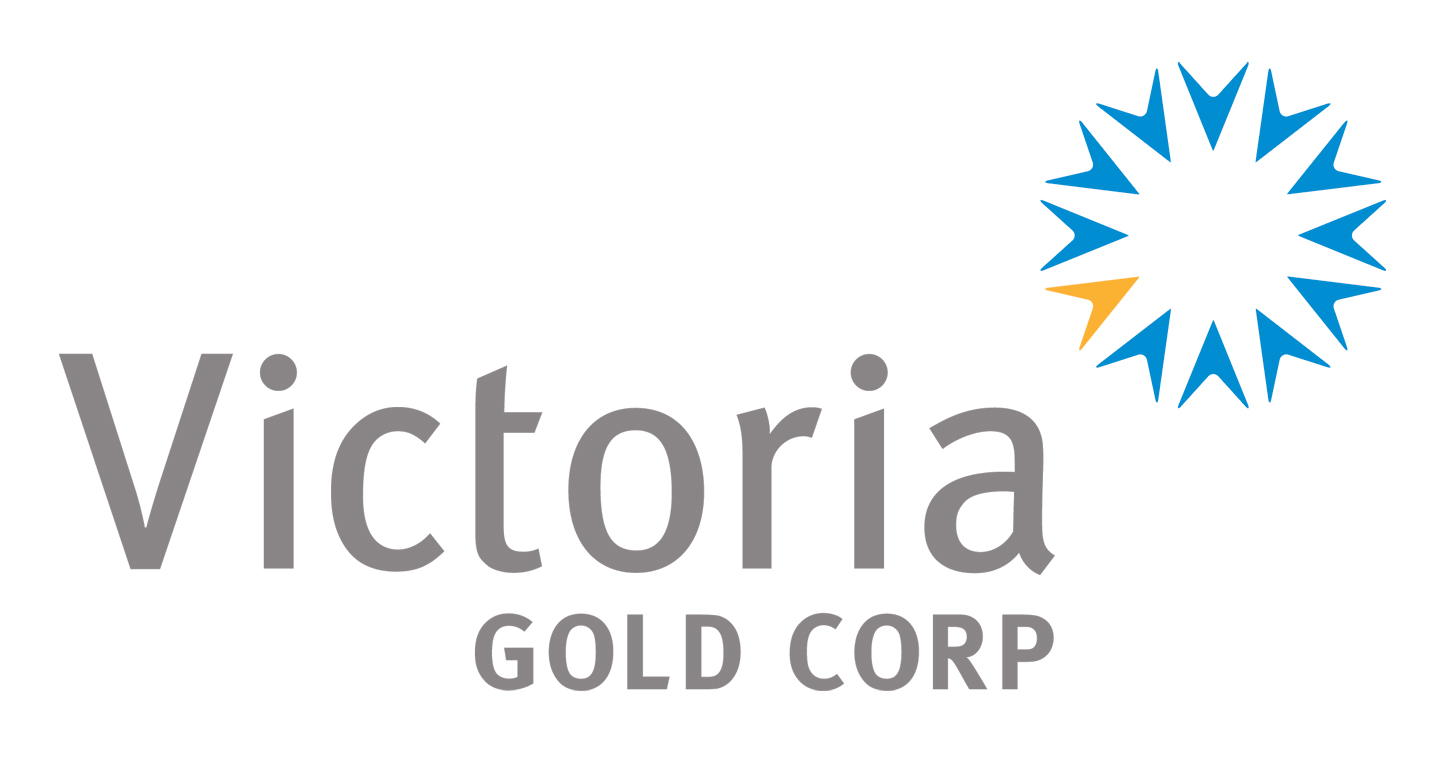 TORONTO, Nov. 25, 2019 (GLOBE NEWSWIRE) — Victoria Gold Corp. (TSX.V-VIT) (“Victoria” or the “Company”) is pleased to provide an update on ramp-up of operations at the Eagle Gold Mine, Yukon, Canada (“Eagle” or the “Mine”).
“The Eagle Gold Mine is enjoying continual and consistent ramp-up of operations. Important objectives recently realized include construction completion, pouring gold and positive cashflow. Even with these exceptional milestones achieved, our safety performance is the area I’m most proud of. We have now completed over 1.8 million work-hours lost time accident free,” stated John McConnell, President & CEO. “For me, this speaks to the quality of the workforce we’ve been able to attract and retain.”Photographs and videos of all these facilities can be viewed on the Company’s web-site (www.vitgoldcorp.com). Health and Safety
The Mine has achieved approximately, 1.85 million hours worked since the only Lost Time Incident (“LTI”) in July 2018. Since the start of operations, on July 1, 2019, the mine has an LTI free record with over 300,000 hours worked.Mining Operations
Excluding pre-development work, approximately 4.4 million tonnes of material has been mined from the Eagle pit including approximately 2.2 million tonnes of ore. The mine plan is performing to expectations including the waste to ore strip ratio. Ore gold grade to the heap pad is on plan and early grade reconciliations continue to perform well between actual mining results and the published resource estimate.Processing Operations
Over 2,000,000 tonnes of ore have been stacked onto the heap leach pad. The remaining 200,000 tonnes of ore mined was stock piled and is now being used to accelerate additional ore to the heap leach pad in 2019. Ore leaching activities started in August 2019 and carbon loaded with gold is being stripped twice weekly in the gold recovery plant.Gold Production, Refining and Sales
Since the Mine’s first gold pour was completed just over 2 months ago, Eagle has produced approximately 13,000 ozs of doré. The doré contains between 75% and 85% gold and between 7% and 18% silver. This results in production to date of 10,400 ozs of gold and 1,600 ozs of silver. Precious metals are being sold as produced and, based on current production and gold prices, the Company’s cash inflows from precious metal sales exceeds cash operating costs and sustaining capital. To date, the Company’s average gold sales price is over US$1,480/oz (over Cdn$1,950/oz).Operations Team
The management and operations personnel are in place and are fully integrated into a productive team. The current head count is approximately 300, which is tracking well to the ramp-up plan. Fifty percent of our personnel are Yukon residents including several citizens from the First Nation of Nacho Nyak Dun (“FNNND”), the Traditional Territory in which we operate. About the Dublin Gulch Property
Victoria Gold’s 100%-owned Dublin Gulch gold property is situated in central Yukon Territory, Canada, approximately 375 kilometers north of the capital city of Whitehorse, and approximately 85 kilometers from the town of Mayo. The Property is accessible by road year-round, and is located within Yukon Energy’s electrical grid.The Property covers an area of approximately 555 square kilometers, and is the site of the Company’s Eagle and Olive Gold Deposits. The recently completed Eagle Gold Mine is Yukon’s newest and largest ever gold mine. The Eagle and Olive Deposits, include Proven and Probable Reserves of 2.7 million ounces of gold from 123 million tonnes of ore with a grade of 0.67 grams of gold per tonne, as outlined in a National Instrument 43-101 feasibility study entitled Report for the Eagle Gold Project and dated October 26, 2016. The NI 43-101 Mineral Resource for the Eagle and Olive deposits has been estimated, as at December 5, 2018, to host 208 million tonnes averaging 0.66 grams of gold per tonne, containing 4.4 million ounces of gold in the “Measured and Indicated” category, inclusive of Proven and Probable Reserves, and a further 20 million tonnes averaging 0.64 grams of gold per tonne, containing 0.4 million ounces of gold in the “Inferred” category.Qualified Person
The technical content of this news release has been reviewed and approved by Anthony (Tony) George, P.Eng., as the Qualified Person. For additional information relating to the Property, refer to the technical report entitled “NI 43-101 Feasibility Study Technical Report for the Eagle Gold Project, Yukon Territory, Canada”, with an effective date of September 12, 2016, which is available on the Company’s profile at www.sedar.com.Cautionary Language and Forward-Looking Statements
Neither the TSX Venture Exchange, nor its Regulation Services Provider accepts responsibility for the adequacy or accuracy of this release. This press release includes certain statements that may be deemed “forward-looking statements”. All statements in this discussion, other than statements of historical facts, that address future exploration drilling, exploration activities, anticipated metal production, internal rate of return, estimated ore grades, commencement of production estimates and projected exploration and capital expenditures (including costs and other estimates upon which such projections are based) and events or developments that the Company expects, are forward-looking statements. Although the Company believes the expectations expressed in such forward-looking statements are based on reasonable assumptions, such statements are not guarantees of future performance and actual results or developments may differ materially from those in forward-looking statements. Factors that could cause actual results to differ materially from those in forward-looking statements include metal prices, exploration successes, continued availability of capital and financing, and general economic, market or business conditions. Accordingly, readers should not place undue reliance on forward-looking statements.For Further Information Contact:
John McConnell
President & CEO
Victoria Gold Corp
Tel: 416-866-8800
Fax: 416-866-8801
CBJ Newsmakers 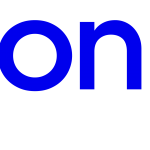 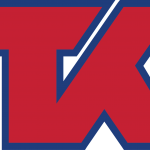