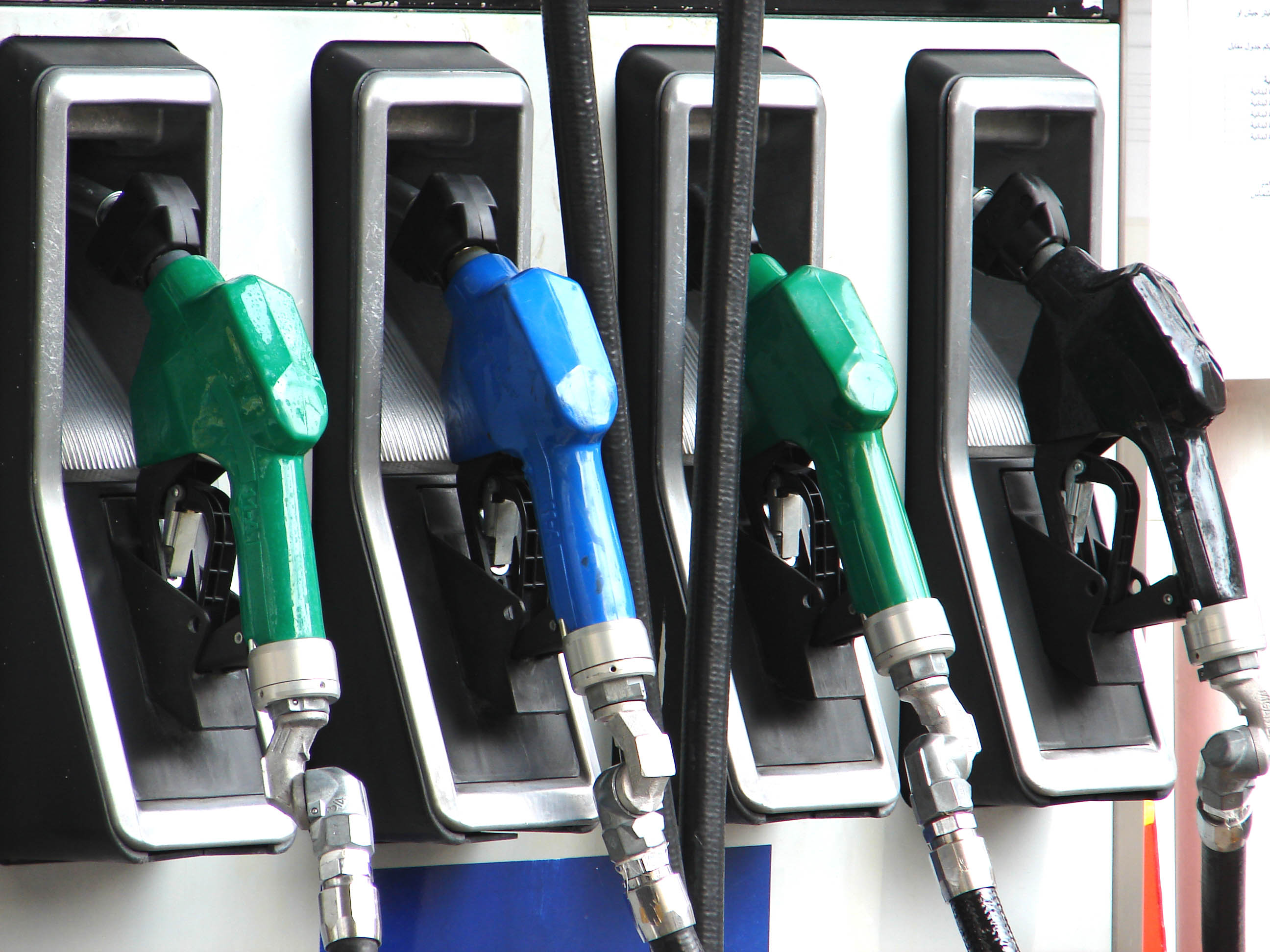 CBJ — Plunging world oil prices has resulted in relief at the gas pumps but fuel expert Dan McTeague says motorists should fill up now because prices are expected to be volatile in 2019.

McTeague, a senior petroleum analyst at GasBuddy.com, says gasoline prices are at near-18-month lows because of global oil prices that have tumbled over the past two months on worries of an economic downturn, a U.S.-China trading disagreement and concerns that members of the OPEC oil cartel won’t live up to production cuts.

McTeague says prices in B.C. are up two to six cents per litre compared with the same time last year but would be lower if not for the effect of interruptions in fuel imports from Washington due to the outage of that state’s Olympic Pipeline in mid-December.

McTeague says “extreme volatility” in oil markets are expected to continue to wreak havoc on gasoline prices in Canada in the early part of 2019.