Volkswagen and the Crown prosecutor submitted an agreed statement of facts in a Toronto court, acknowledging the company imported 128,000 Volkswagen and Audi vehicles, along with 2,000 Porsches, that violated the standards.

The admission of guilt means that corporate executives knew the company was using software to cheat the U.S. testing process.  Canadian authorities also use those test results.

Several Volkswagen executives and managers were also charged in the U.S. and Germany regarding the same scandal, with some sentenced to prison time. 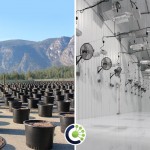 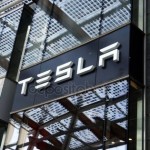