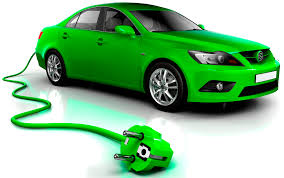 The investment will give Volkswagen majority control of its electric car venture in China. The company is spending at least another $1 billion to be the biggest shareholder in a battery producer.

Volkswagen is able to take majority control due to a recent change in Chinese government rules. Previously foreign ownership was restricted to less than 50%.

China is the single largest market for electric car sales, accounting for about 45% internationally. However, demand has dropped in 2020 largely due to the pandemic.

Tesla, headed by Elon Musk, is the first foreign brand to set up a wholly-owned venture in China. Other automakers such as General Motors, BMW and Nissan have also moved into China with joint venture opportunities. 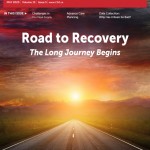 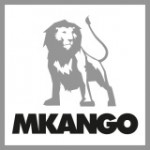