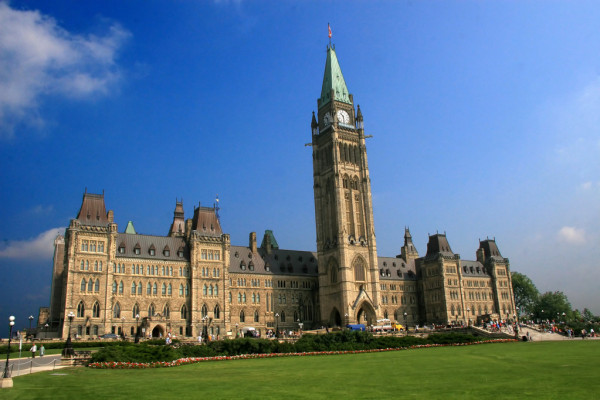 The government is also setting up a $350 million Emergency Community Support Fund to help charities and non-profits as they continue their efforts in tending to the nation’s most vulnerable people through the global pandemic.

Companies that have plans to use the 75% wage subsidy for employees will be able to estimate how much they are entitled to when the portal opens. It has already been announced the government will cover 75% up to a maximum of $58,700, which works out to $847 per week.  It will result in a cut in pay for workers who would normally earn greater than that amount, but we’re in a difficult time when people have to compromise.

A calculator is being launched on the Canada Revenue Agency website to help companies determine how much they will be able to claim through the wage subsidy program.

There has also been a noticeable drop in charitable donations over the past eight weeks because organizations have had to alter the way they deliver services in accordance with public health measures. It’s also become a more difficult time for members of the public to contribute, with many of them now also short on funds. 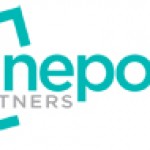 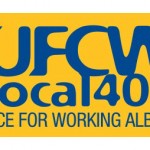