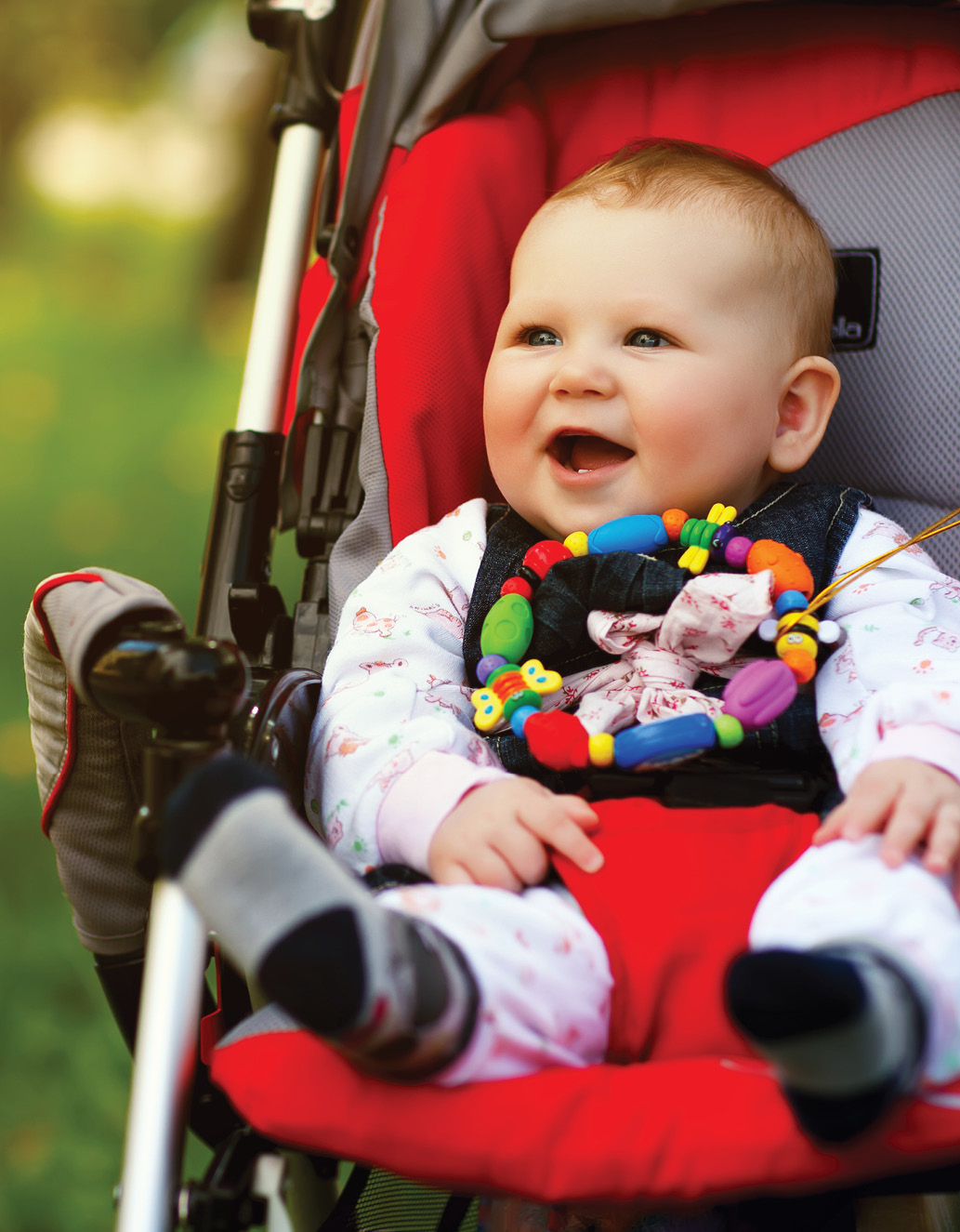 A specialty retailer of children’s furniture, clothing, and accessories from newborns to teens, West Coast Kids offers a large selection of high-end merchandise at a guaranteed lowest price.

Originally founded in Winnipeg more than 35 years ago, Marsha Dashefsky began the family-owned business, which today spans across Western Canada with store locations in Vancouver, Edmonton, and Calgary. Additionally, the original Winnipeg store doubles as a retailer as well as the corporate head office and central warehouse facility. This October, West Coast Kids will also unveil its second Calgary location.

Today, West Coast Kids is led by Marsha’s daughter, Robyn Dashefsky-Moar, who spoke with The Canadian Business Journal this month about the company’s extensive product offering, business expansion, and how it has developed alongside the industry.

“We are a one stop shop,” Dashefsky-Moar commented. “Our stores also tend to be a little larger, where instead of the typical setting of the customer seeing a few products, like strollers, our sales floor shows anywhere from 30 to 40 different types of strollers, all at prices that cater to everybody. We are all about price.”

From cribs, to beds, strollers, car seats, high chairs, and more, West Coast Kids provides many choices in children’s furniture, complemented with an extensive lineup of clothing and accessories. The expertise of West Coast Kids is its history in offering the great products in safety, comfort, quality, and value. As a specialty store, West Coast Kids offers all the amenities in one place, backed by the company’s established buying power, which allows it to pass on the cost savings to its dedicated customer base.

“One of the areas where I find that we have grown and that makes us competitive with many major retailers is that we bring in more products through bulk buying,” Dashefsky-Moar detailed. “Having that buying power as we have gotten bigger allows us to sell a nursing glider and an ottoman for $199, whereas our competitor sells that same set for $500. We also offer a complete and the largest line of upholstered chairs by Dutailier that offers parents the choice of moving the glider to another room. We have grown in our ability to buy this way and, in turn, it gives great prices to our customers.

“We have products that you can find at any major chain and we are priced competitively. For example, our cribs start from about $150, which is similar to what you would find in any major retailer. Our stores are also designed so when you walk in, we have rooms set up with a crib, a glider, and a change table so you get the feel for an actual nursery. Each year, we also host Britax car seat clinics in our stores, where we have Britax representatives on site to assist our customers.”

Over the years, West Coast Kids has continued to grow under the guidance of Dashefsky-Moar. In particular, the company has pursued growth through expansion, with the addition of the Richmond, B.C. store in 2007 and the new Northwest Calgary store coming this fall. West Coast Kids has also undergone a major expansion to its Edmonton location, which now covers nearly 25,000 square feet. Notably, the addition of the company’s web store, launched in 2007, serves as an added revenue stream for the company and operates in a similar fashion to a physical store location.

“We have grown as a business, we have gotten quite big in the last seven years, and there are plans for more expansion,” Dashefsky-Moar said. “As we expand, the plan is that we will function more as a large company. That could be a challenge for us as we add more stores. In addition to our new upcoming Calgary store, we also hope to add a second location in B.C., in downtown Vancouver, in 2014. In the future I’d like to see a lot more stores and maybe some expansion to the east as well.”

As the industry has changed, so too has West Coast Kids, from an initial shop that focused on children’s furniture to an emerging major retail that offers everything you need, all in one convenient space. West Coast Kids has changed with the times and has grown alongside the demand of its customers.

“If you just keep selling the same thing, you don’t move,” Dashefsky-Moar concluded. “Our products have changed over the years, whereas now in addition to the standard crib set and dresser, we have whole departments dedicated to clothing, shoes, and all kinds of accessories. From backpacks to dishes to wooden toys, key supplier Skip Hop has evolved as a very innovative and leader in the accessory industry. For us, we have evolved and that is a big factor in the success of our business.”