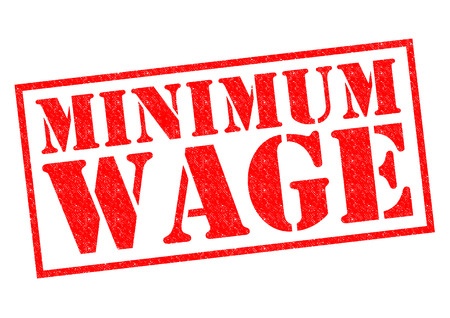 CBJ — According to a report by the CBC, some WestJet flight attendants are claiming the airline routinely pays its cabin crew less than minimum wage, since they are only paid for the amount of time they spend in the air, not their entire time at work, i.e. the airport.

It is standard within the industry for pay to be based on the time from take off to landing, although many airlines due tend to provide additional compensation for time spent in airports before and after flights. WestJet is not one of them.

Full-time flight attendants have a starting wage of $25.29 per hour of flying time, and the maximum wage is $47.50 per hour. Based on the expectation of around 80 flying hours a month, an annual base salary begins at about $24,500 and tops out at about $46,500. But when time spent at the airport not in the air that hourly rate drops significantly. 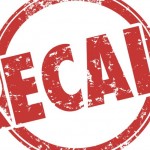