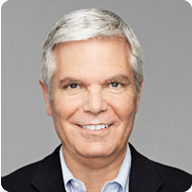 The incoming CEO is Ed Sims, WestJet’s current executive vice-president commercial, who has also been appointed to the airline’s board of directors. Sims joined WestJet in May 2017 after serving as CEO of Airways, New Zealand’s air navigation service provider.