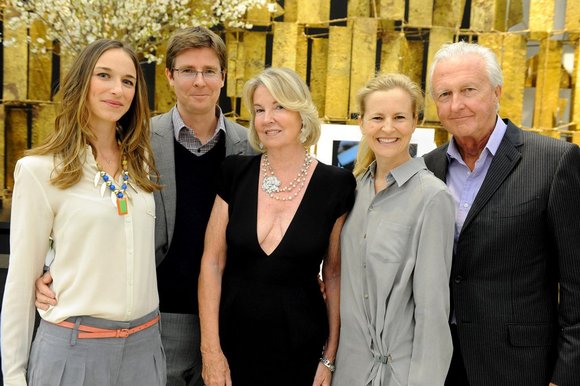 CBJ — Galen G. Weston has been appointed CEO of George Weston Ltd., a company that his father led for decades before stepping aside last year as part of a staged succession plan at the company that controls the Loblaw grocery business.

The younger Weston has been chairman of George Weston Ltd. since last September, when his father W. Galen stepped aside at age 75. His 76th birthday was on Oct. 29.

Luc Mongeau has been appointed president of Weston Foods — one of Canada’s largest bakery companies — and Sara Davis, who was chief administrative officer at Loblaw, will become president at the business.

Paviter Binning — who had been CEO of George Weston Ltd. since March 2016 — has been appointed a special adviser to the Weston family’s private Wittington Investments Ltd.

The Weston family is among the wealthiest in Canada, both because of their holdings in the publicly traded companies and because of extensive private holdings including the Holt Renfrew chain of upscale department stores.