Home | Business in Action | Communications | What’s Next for Microsoft After Nokia Purchase?

What’s Next for Microsoft After Nokia Purchase? 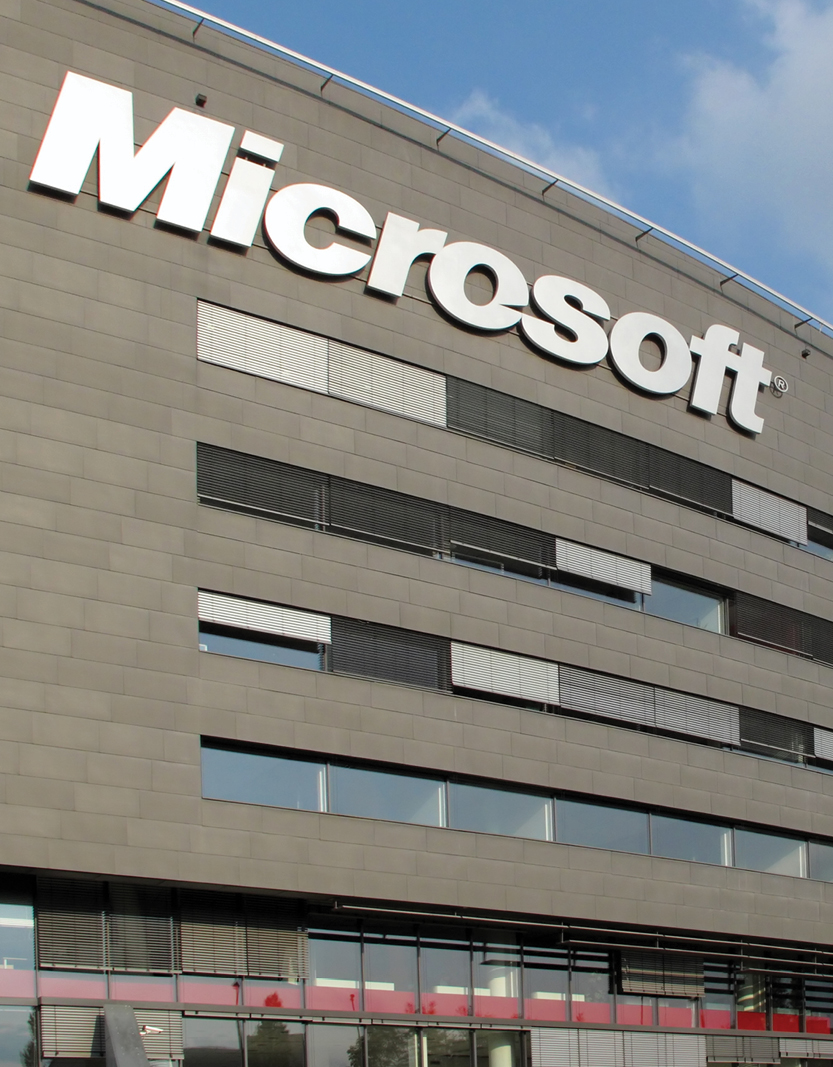 Microsoft was once the largest company in the world. In fact, it was the first company ever to have a market valuation of $600 billion. But that was more than a decade ago when it dominated the software market and worked closely with a number of personal computer makers allowing both sides to corner a large segment of the business and personal consumer markets.

However, in the field of multimedia and technology, what was big yesterday is old news.  There was a time when Yahoo! was the undisputed worldwide search engine king with AltaVista.  It was a behemoth that nobody thought would ever be supplanted.  Then along came Google, and online searching has never been the same.  In fact, Google became so dominant that AltaVista no longer exists – shut down by Yahoo! in early July.

Microsoft remains the world’s largest software developer, but no longer is it the world’s most powerful company.  Arch-rival Apple Inc. is now valued higher.  Microsoft has come to recognize that it needs to diversify, not unlike enterprises such as IBM, Hewlett Packard, and now Dell in reaching out to other tech areas with which to specialize.

The wireless telecom industry, spearheaded by smartphones and tablets, has changed the way people communicate. No longer do people need a phone and a computer – they can do it all on one device, and the more portable the better.  Because of that it came as no surprise Microsoft would be looking to acquire a major player in the wireless telecom market.

Just recently Microsoft announced it had an agreement in place to purchase Nokia’s smartphones and a portfolio of patents and services for $7.6 billion in a direct effort to mount a serious challenge to Apple and Google. Adding to the intrigue of the sale is that Nokia’s CEO Steve Elop is a former Microsoft employee and a graduate of McMaster University in Hamilton.  Could closing the deal have hinged on his being named the successor to Steve Ballmer, who is stepping down as Microsoft CEO? There’s no doubt Elop will be among the leading candidates for the position.  Another name that has surfaced is Ford CEO Alan Mulally.

“Microsoft effectively ‘acquired’ Nokia several months ago when it entered into a deal to license Windows Mobile to Nokia, making Nokia entirely reliant on Microsoft’s software for its mobile future,” Basta says.  “Nokia’s value has eroded progressively since, making the actual deal to acquire the mobile business even more attractive now for Microsoft.  In the meantime Microsoft has had the chance to work with Nokia and learn about the business, so this now looks like a safe deal for Microsoft.  The burning question, of course, is whether Nokia’s gradual erosion – in market share, value and perception – can be reversed.”

In a world where stock markets and jittery investors play a substantial role in the direction a company takes, there is always pressure put on the executive management team of a publicly-traded company to continue to draw larger profits for its shareholders. In order to do that, they need to penetrate into other areas of the global market.

“Microsoft must be betting that with more control they will be able to reengineer the business and gain market share,” Basta continues. “There is a huge array of challenges in the way though.  There is fierce competition in the market and the competitor set in mobility has changed as fundamentally as the PC market changed when Microsoft entered it in the early 80s.”

The question yet to be answered in the case of Microsoft and also Dell, which desperately needs to transform itself with the decline in personal computers, is whether or not they’ve waited too long to join the bigger race. There’s little in the way of innovative creativity with these moves, but rather the realization they are being left behind and had better get in step now.  Microsoft is being forced to evolve with the masses now using portable smartphone or tablet computers.

Up until now, Microsoft’s foray into mobile devices hasn’t been a complete disaster but it hasn’t been very promising either. Sales of its Surface tablet came in far below expectations in the hopes it could dig into Apple’s iPad and it’s dominance of the market. The version of Surface running on Microsoft’s Windows operating system resulting in a $900 million charge to the company in its last quarter to account for the dismal results.

“The risk for Microsoft is that this deal is a me-too strategy on the heels of Google’s deal with Motorola and a fundamental recognition that Apple’s content and hardware ecosystem is the only model that can work,” Basta remarks.  “In fact Microsoft is attempting to ‘recreate Apple’ by combining its software and hardware under one roof.”

It’s not impossible to overtake the leaders in a certain sector, but it’s never easy.  However, it’s by no means unprecedented.  Just look at the Yahoo! to Google movement and right here in our own backyard where BlackBerry once ruled the roost when it came to smartphones.  Now the company is on the verge of being sold, unable to keep up with the leading juggernauts such as Apple and Samsung. Coming into this new space has many technical analysts uncertain as to the success Microsoft is going to reap.

“This still leaves the strategic question of how Microsoft will be competitive in the mobile space,” Basta notes.  “A ‘me too’ strategy, catching up with Apple is not likely to succeed.  Microsoft needs its own strategy in the marketplace, and Nokia alone will not deliver that strategy.”

Nokia, with headquarters in Finland, currently employs about 32,000 people.  Microsoft has just less than 100,000 employees.  It stands to reason there is going to be significant overlap in skills with many of the current jobs, combined with the difficulties of integration, which means inevitable blood-letting for who knows how many employees.

“This feels like a clean up deal at the end of an era,” Basta says.