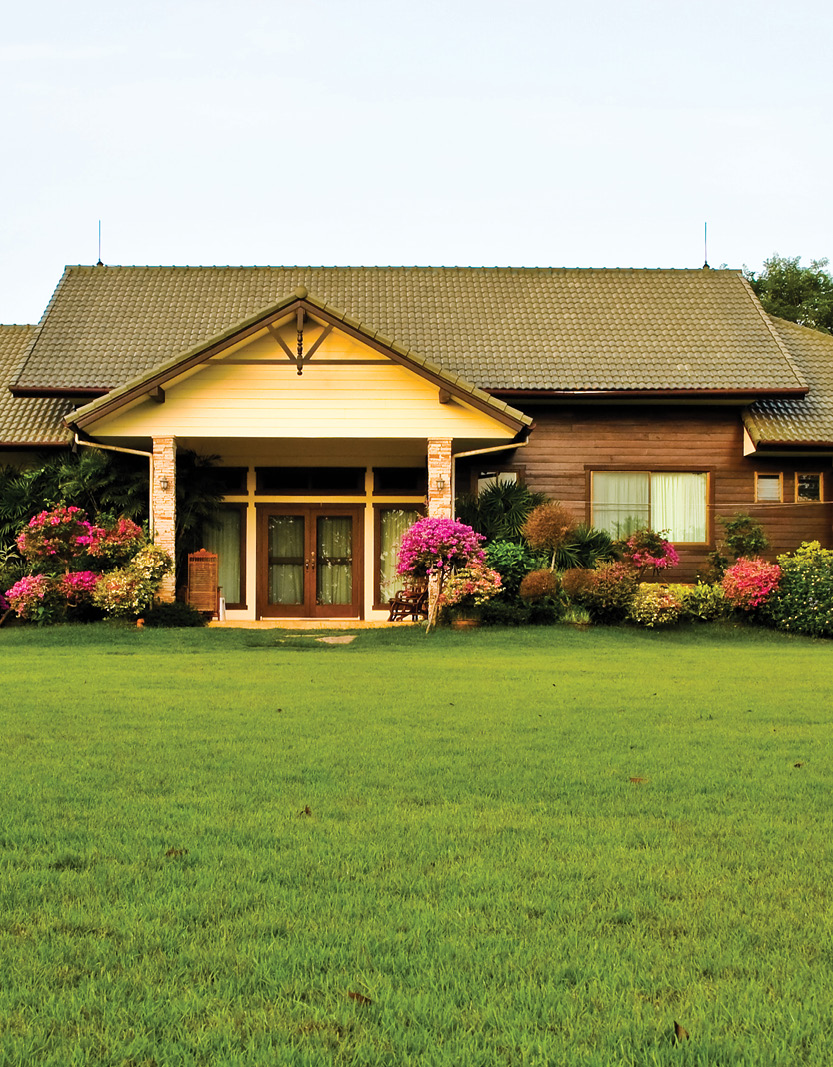 The changes in the needs of the baby boomers (now aged 46 to 67 and accounting for roughly 29 per cent of the total population) will have a large influence on the housing market in coming years. Indeed, younger members of the boomer cohort currently account for the bulk of households occupying single-detached dwellings. Nevertheless, as their children leave home, members of the cohort will become “empty nesters.” And while some may opt to stay in their single-detached homes for the rest of their lives, a sizable share will move into smaller, lower-maintenance homes.

“If we look at historical data, after the age of 55 their probability of living in a single-detached home declines,” says Julie Ades, economist with the Conference Board of Canada, in a discussion with CBJ.

As example, based on Census Data, 67 per cent of the population between ages 50 and 54 occupied a single-detached home in 2011 but the proportion was only 59 per cent for the population aged 75 to 79.

“It’s something we’ve been observing and given the age range of the baby boomers and also the bulk of the baby boomers living in single-detached homes are at the younger end of the age scale and we can expect to see those people also downsize in the future.” (i.e. those closer to 46 right now, as opposed to 67).

Still, baby boomers’ decision to downsize is not expected to be the sole reason for an increase in the demand for smaller units over the long term. Census data suggest that the proportion of one-person households is trending up.

In the future are we likely to see a point where a number of one-family homes in large centres end up being purchased by developers, who then raze them in order to build multi-family condominium towers?

“Each local housing market faces different conditions,” Ades reveals. “Each have different factors influencing the market. But what we’ve been looking at was the general outlook for the Canadian housing market.”

With less single-detached homes being constructed in large urban centres, does that mean existing ones will reap a higher value for the home owner, or less, due to the fact there is overall less demand? That’s hard to say for certain at this point, but the value of multi-unit homes continues to rise due to demand.

“The demand for multi-unit homes such as condos and townhouses will account for a larger share of residential homes over the longer term,” Ades tells us.

“There will also be new young families and that will support the need for still having single-detached homes.”