Home | Features | March 13 | Why Is Franchising Important, You May Ask?

Why Is Franchising Important, You May Ask? 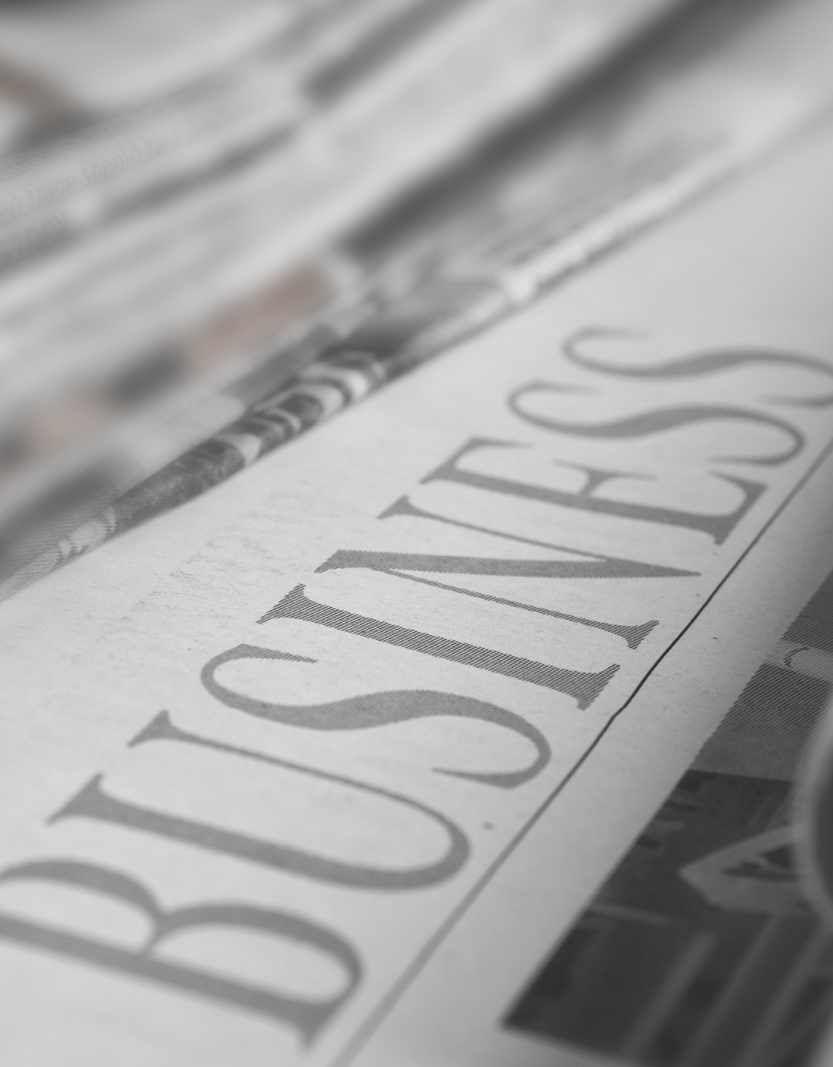 As with many questions, there is more than one answer. For example, from an economic perspective, franchising is important due to the significant impact it creates in Canada. Take for instance, the website for the Canadian Franchise Association (www.cfa.ca) which cites some noteworthy statistics on the franchise sector to support that statement; such as, franchising accounts for about ten percent of Canada’s Gross Domestic Product and employs over a million people. It also indicates that the close to 80,000 franchise units across the country are responsible for about 40 per cent of all retail sales.

Those hefty numbers speak to some key community concerns such as the provision of value-added services, job creation, and prosperity in Canada. I believe that the above quantitative answer fairly addresses the question asked in the title. There is a qualitative way that franchising can be said to be worthy of note as well. In that, franchising is another way to be an entrepreneur, which is a much-needed role in any progressive society and economists and social scientists would probably agree.

First, recall that franchising can be said to be a balancing act between entrepreneurship, where one makes one’s own decisions, and following procedures set by another, being the franchisor. For me, the term in French “l’entrepreneurship encadré” (or, entrepreneurship within a set framework) often used to describe franchising is self-explanatory. But it will be good to elaborate, just the same. Both franchisors and franchisees are entrepreneurs who choose to come together and operate within a set of guidelines in order to provide a standardized service to a client. From a client’s perspective, franchising is attractive because familiarity with a banner leads to the comfort that goes with the expectation of receiving consistent quality, irrespective of location.

While this may be an over-simplification of an otherwise sophisticated business model, it does demonstrate that franchising is a way for a business-minded individual to start their own business. Naturally and as with any other business model, franchising has its challenges too. The franchisor needs to respect that the franchisee is not its employee. The franchisee needs to respect that the franchisor’s methods, products and/or services and so forth must be applied in order to run the business. In return, the franchisor and franchisee find partners in one another for the mutual benefit of growing the business. Doing their homework first during the selection process, understanding each other, the concept and their respective obligations are some critical ingredients for a successful relationship. The franchisor-franchisee relationship is governed by legal agreements such as the franchise agreement which spell out each parties rights and obligations.

In addition to the considerable economic qualitative and quantitative impact in our society, the franchise business model is interesting because of the lessons that can be learned from it: lessons like, the benefits of teamwork, cooperation, co-ordination, communication, asking questions to understand issues, and leveraging different skills to achieve a common goal.

Franchising can be seen as example of enterprising Canadians working hard to achieve success. Furthermore, franchising is one illustration of the concept that hard work and cooperation are major contributing factors for success in business. For, when done correctly, efforts on the part of the franchisor and the franchisee would yield favourable results for all parties. Profits mean that the business, be it franchisor or franchisee, can reinvest in itself and be around to continue innovating, keep creating jobs (and tax revenues) and contributing to the prosperity of society in general.

Without venturing into the complex field of ‘what makes a good business work’, as there are many books and articles written on the subject, simply put, a good business works with a good concept, hard work, and being organized, among other things in and some beyond one’s control. Definitely, luck helps a lot. Setting aside the notions of luck, a “good concept”, and being “organized”, I would like to make a comment on the subjective notion of hard work. It must be because I am old-fashioned that way.

Actually, I wondered why the notion of hard work was on the brain at this particular time, and that in the context of writing about franchising. I suppose, that has been the case with many other entrepreneurs that I have had the privilege of meeting over the years. I have been impressed by hard-working franchisors and franchisees too. Also, being a resident of a major metropolitan centre which has been at the centre of many a maelstrom over the past year that could only serve to tarnish the notions of working hard to earn an education and to earn an honest living, so to speak, I thought that it would be good to direct one’s attention to the more important and less oft-spoken notion of a Canadian work ethic that remains never-the-less strong. Franchising is just one more important example of it.

Mara Ashraf has been working in the financial services sector for over 20 years and has experience in a variety of specialized fields pertaining to business banking, including trade finance, healthcare finance and franchise finance. ashrafma40@gmail.com