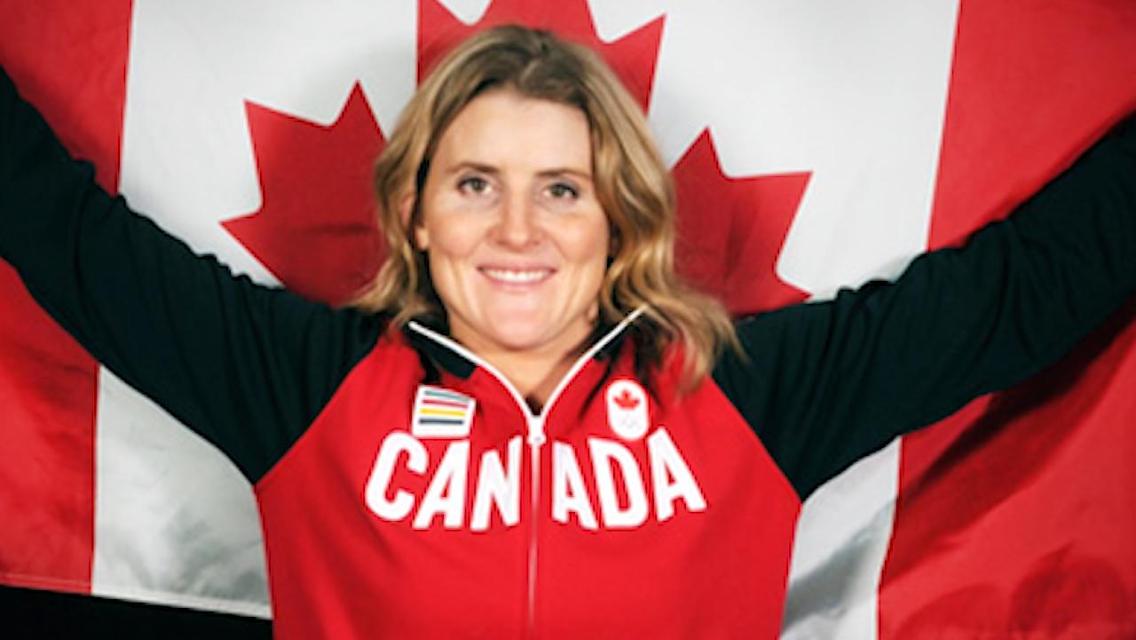 CBJ — Canadian women’s hockey legend Hayley Wickenheiser has been hired for a front-office job with the Toronto Maple Leafs.

The 40-year-old Wickenheiser has been given the title of assistant director of player development after recently attending the Leafs’ development camp as a guest coach.

A native of Shaunavon, Sask., Wickenheiser won four Olympic gold medals with Canada and retired from competition last year as the all-time leading score for the Canadian national team.

Noelle Needham and Victor Carneiro have been hired as amateur scouts. 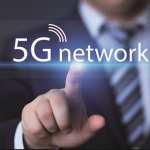