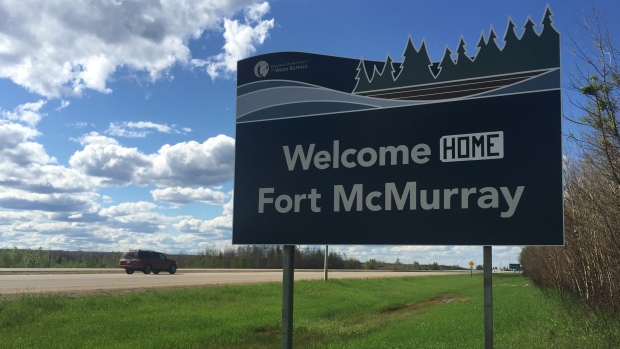 CBJ — Employees at Suncor Energy have been told the company stands to lose almost $1 billion from the massive wildfire that spread for more than 200,000 hectares throughout Fort McMurray and surrounding areas in May. The company has thus far declined to comment on such financial losses.

The wildfire forced the evacuation of the Canadian oil sands hub of Fort McMurray.  Suncor and other major major crude producers had to suspend operations for weeks, at one point cutting Canada’s crude output by more than a million barrels a day.

Suncor has several oil sands facilities, including the main mining site which has the capacity to produce up to 350,000 barrels per day.

The company recently said it expected to have its base plant operations back to pre-fire production rates within a week and all operations in the region producing at normal, pre-turnaround rates by the end of June.

More than 88,000 residents and business owners had to be evacuated from Fort McMurray and surrounding areas as firefighters attempted to battle the raging inferno.  It’s been estimated about 2,400 structures were burned to the ground in the disaster while 25,000 — or 85% — of all homes and businesses were spared.  The downtown area remains in tact.  The cost to rebuild could exceed $10 billion. 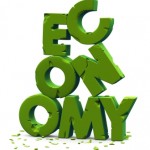