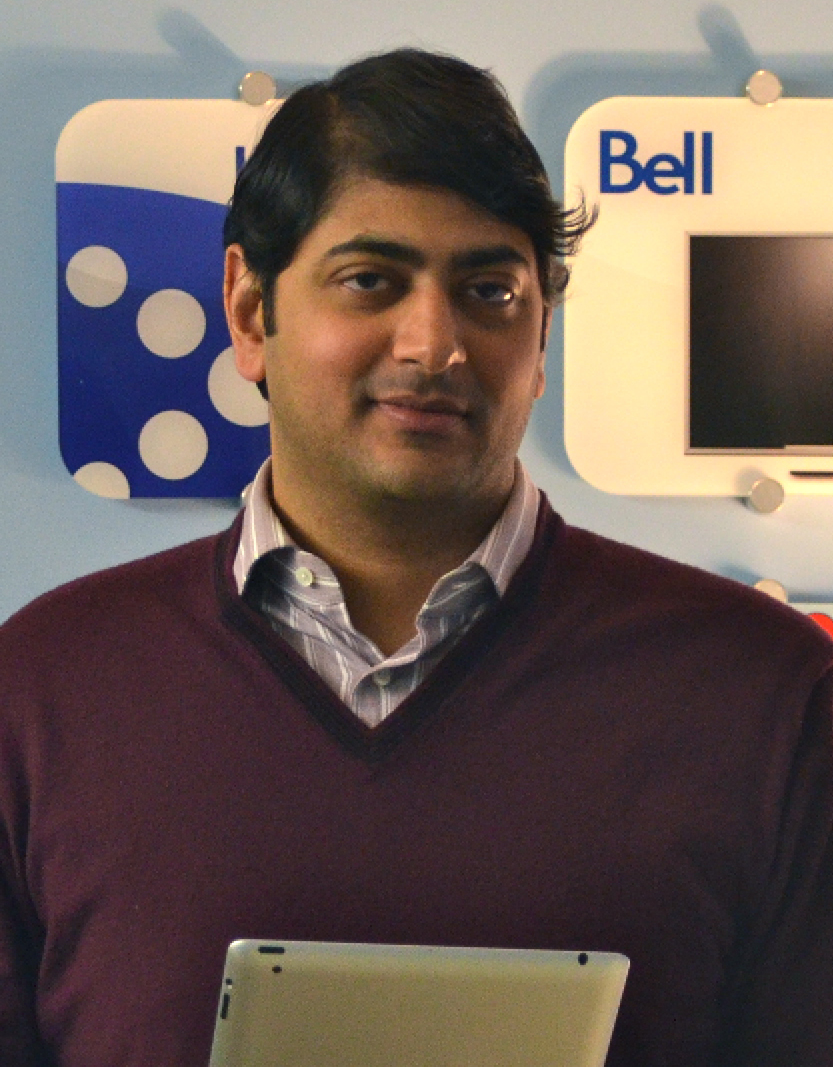 Founded in 2007 by CEO Amar Varma and CTO Sundeep Madra, Xtreme Labs was faced with less than an ideal situation for a startup, given it was the very early stages of what would be a long, painful economic downturn that affected most of the developed nations in the world and in fact, it’s not over yet.

Employment in the telecom industry was scarce and stretched. Smartphones had only just been introduced to the marketplace as hot must-have gadgets.

Despite the unfavourable conditions, Xtreme Labs was able to cement itself as part of an emerging mobile market that has not only proven to bring ample business opportunities, but has recently been projected to be a $1 billion dollar industry.

The five-year celebration comes on the heels of an announcement that Xtreme Labs has received a major, personal investment from former Facebook VP Chamath Palihapitiya.

“I remember early on when we had to have hard talks about the direction the business was going,” says Madra. “I can remember sitting around a table discussing whether or not it was worth it to develop for emerging new platforms when they were introduced as smartphone contenders. This industry has changed a tremendous amount throughout the course of our business; it’s amazing to see how far mobile has come and we’re really excited to be a part of that.”

Today Xtreme Labs has a team of over 150 engineers, product managers, designers, and QA experts working in-house to create mobile experiences across all platforms with an ability to handle as many as 40 different mobile projects simultaneously.

A huge part of Xtreme Labs’ success over the last five years has been its ability to attract top-notch engineering talent and some of the world’s leading corporations, like Groupon, CIBC, Cineplex, Karmaloop, The Globe and Mail, Shutterstock and Virgin Mobile.

Toronto is a hot bed for top tech talent and in fact has been for some time now. No longer is Silicon Valley the only place to find the best and brightest minds.

Recognizing the importance of this early on, Varma and Madra built a company culture and engineering process that continually attracts the eager, smart individuals who have a passion for mobile. This is highly noted in the number of student applicants it receives from top engineering classes at the University of Waterloo. This Winter term alone, Xtreme Labs received over 345 coop applications beating out Apple, Facebook, LinkedIn, Square Inc., Twitter and Yelp!.

It’s the plan of Varma and Madra to continue to move Xtreme Labs forward staying at the forefront of the mobile industry and leading the world’s top brands to a new level of growth.

Although five years of successful business for a startup is more than a triumph to celebrate, for Xtreme Labs this is just the beginning. Xtreme Labs has an impressive list of clients including: the aforementioned CIBC, Cineplex, The Globe & Mail, CTV and Virgin Mobile.

“When we started, the whole concept of mobile wasn’t foreign; mobile phones were out there,  but the concepts of what they could do for individuals and businesses was a bit foreign because people with the cool phones were able to send emails and that was the big differentiator,” says Varma. “What’s happened today, five years later, is you can pretty much do anything on them and there’s no barrier to getting them any more other than cost. I go visit my parents and we all have the same phones. That wasn’t the case five years ago.”

Consumers have quickly revolutionized their lives by incorporating mobile into their daily routine in large part to improve the efficiencies in how they get things done. It’s created a pervasive nature and it’s all due to mobile.

“What excites us on a go-forward basis is that now that everybody has mobile in their hands, it’s the opportunity to make mobile something like more pervasive in how industries work,” Varma continues. “Today it’s about social networking for consumers and we see a big opportunity for businesses to change the way they conduct their own business.”

Such possibilities include everything from airline tickets to manufacturing invoicing and inventory stocking to creating things that are far more complex like having classrooms with no chalkboards and instead using tablets. Using healthcare as an industry to really start driving efficiency in administration and diagnosing patients is also mammoth. Varma says this is just the tip of the iceberg in terms of where his company expects to reach out to in the mobile industry.

Varma has a degree in electrical engineering from the University of Waterloo. He moved to Silicon Valley, which is where he met Madra for the first time. Varma moved to Toronto while Madra, who was educated at the University of Ottawa, remained in California for a period of time before the pair decided to go into business together a few years later.

Much like the Web did in the mid to late 1990s in allowing businesses and people to connect over the Internet, Xtreme Labs is doing much the same with mobile.

“Our bread and butter is creating unique experiences and the end result is an app, but there’s lots of work that goes behind it,” Varma notes. “Because mobile is a newer domain, testing is critical. Now we’re so mature in the PC world, it’s not okay to have software that doesn’t work. We need to get there as an industry in mobile.”

The arrival of LTE technology on smartphones will also greatly boost the output of company’s such as Xtreme Labs when it comes to developing apps for the business community.

“Much like in the race to have broadband at home, the good news is they enabled a whole new wave of applications and LTE allows that on your phone now,” Varma says. “With more through-put in the LTE category, the more clever and more exciting these services can become.”

Not that many years ago it would have been considered a pipe dream to be able to walk down the street holding a communications device in your hand and watching videos.  That day has arrived. Makes you wonder what’s coming tomorrow.