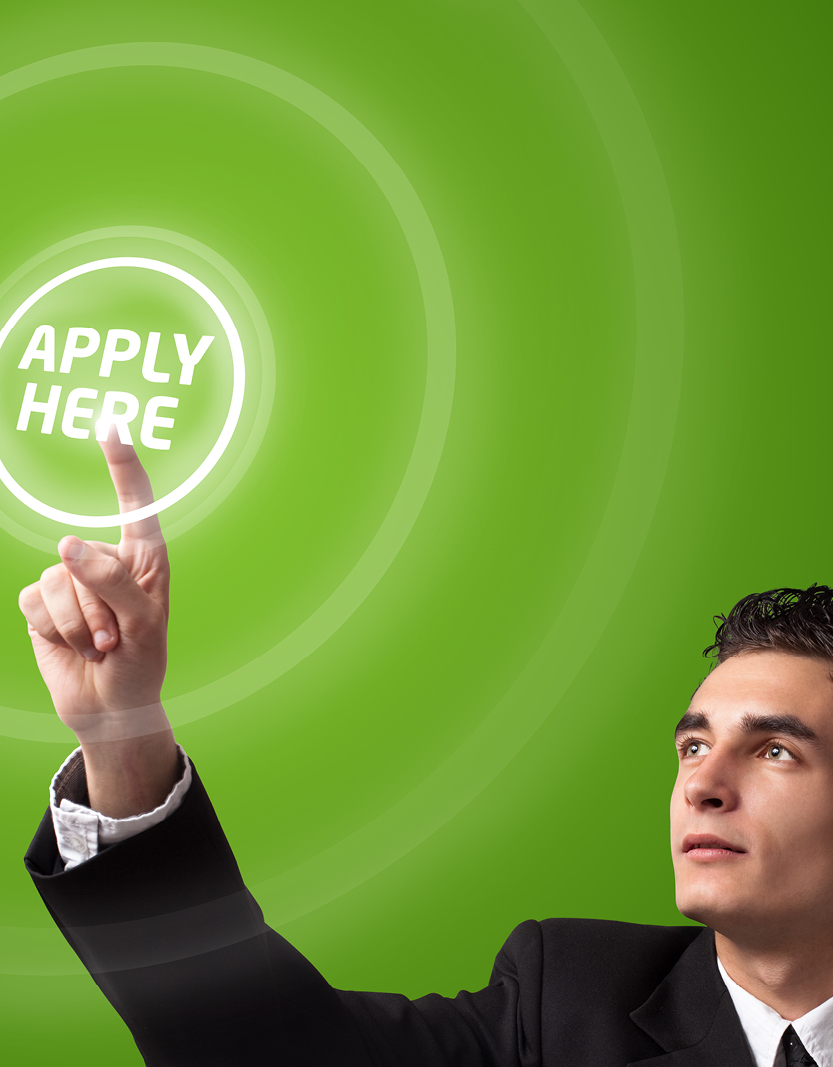 A new report from CGA-Canada reveals that current perceptions of youth unemployment (ages 15 to 24) in Canada are not as dire as commonly perceived and youth shouldn’t despair.

Despite the challenges experienced by jobless youth in Canada, youth unemployment during and following the most recent recession (15.2 per cent) was less pronounced than during the recessions of the early 80s (19.2 per cent) and 90s (17.2 per cent).

More importantly, the report unveils that youth underemployment needs greater attention as it is just as big an issue as unemployment. CBJ spoke with Rock Lefebvre, Vice President of Research and Standards at CGA-Canada and co-author of the report on youth unemployment. He tells us the causes are not well understood, however, the consequences are quite significant and may lead to:

“What’s always interesting is that when we start a research project we’ve always got to determine what we’re going to compare to what and so we decided as startling as that 15.2 per cent unemployment rate is, and sounds alarming, what should we compare it to in order to get a real grasp of what it means, so we decided to look at other recessionary and recovery periods over the last couple of decades.

“What we in fact found, that while 15.2 per cent is received by the public as being quite negative it is nevertheless under the unemployment rate that existed in the 1983 recession and the 1992 recession.”

More than half (57.4 per cent) of all unemployed youth in 2011 had come out of school; only a small proportion (14.8 per cent) became jobless due to involuntary layoffs.

The noticeable overlap in occupational preferences of youth and older workers is present in only two occupational groups – clerical occupations and sales and service occupations. The youth unemployment rate in these occupations is relatively low. Many youth are underemployed and do not use their skills to the fullest potential. Underemployment has dire consequences for Canadian workers and the economy, but its causes are not well understood.

Underemployment of youth in Canada exists through both the underutilization of skills and labour; however, all age groups are susceptible to underemployment.  Some 24.6 per cent of all youth holding a university degree who were continuously employed full-time during 2005 were effectively underutilized as they were employed in occupations where employment requirements did not call for post-secondary education.

Youth experience a high rate of involuntary part-time employment. In 2011, the economy was underutilizing the ability and willingness to work of some 4.0 per cent of employed youth.

“The other thing we have to remember is the boomers were in that 1980s recession, so we had a lot more of them and you had a higher unemployment rate, which meant you had 600,000 youth unemployed at that time, compared to the 443,000 of today’s recession.”

In other words, as important as optimizing the prospects for youth clearly must be, Lefebvre warns us not to go to extremes in believing the world has caved in and all is lost. There are a lot more similarities between this downtown and previous economic doldrums than some people may realize; others may have simply forgotten. Much of what we are seeing is nothing more than a natural reaction of the national and international economies as they move like an elastic band, back and forth in monitoring economic GDP figures.

“What we’re trying to get at is that it’s not as dire as we sometimes make it out to be,” Lefebvre says.

A constructive, needs and ability based approach of career advisors, educators and parents in guiding youth in their career choices is instrumental in ensuring that the level of skills present in the economy is adequate.

A better mix of employment opportunities with greater reliance on higher-skilled, higher-wage jobs cannot be achieved without improved competitiveness of Canadian businesses. Available pathways to improved competitiveness include investment in machinery and equipment, particularly in information and communications technology, investing in research and development (R&D) and innovation, and aggressively competing in foreign markets.

Improving the understanding of causes of youth underemployment may be achieved by launching a research initiative focused on the issue and involving businesses, educators, community organizations as well as not-for-profit groups engaged in public policy analysis.

Youth find jobs relatively quickly; their wage income levels have grown better than any other group over the recession and recovery period; their growth in the higher paid occupations has peaked at a faster pace than any other sector, so what we wanted to do was lay the landscape that we don’t need to invoke unnecessary overreaction despairing the youth looking for work. It’s more about economic conditioning – it’s cyclical and is simply what happens over and over again.

“We decided to look at underemployment and we consider that to be a much more serious problem in the sense that we’re not optimizing the skills or talent of our workforce here in Canada.” Lefebvre reveals.

A number of other countries with average to strong economic bases are in far worse shape in this regard and so a lot of what’s perceived by the public as being negative may be somewhat overstated given that these types of obstacles are shared globally. Finding a way to lessen the pain is a moving target and not something that one can tangibly put their fingers on to correct it, as Lefebvre notes.

“There’s probably not one panacea but it is a combination,” he says. “Probably our biggest opportunity would have been five years ago, when we missed something in our trending collectively as a nation because we also did work in the area of skilled shortages three months ago. We found that wasn’t as alarming as publicly debated either but at the same time we really did appreciate there are a lot of skilled trades that are under-resourced and have evolved over the last 20 years, including small mining towns.”

There are many skilled trade shortages, which are good paying jobs, and yet we have so much youth unemployment. Lefebvre says it may be as simple as getting better data so companies can properly hire and/or promote the individuals to where the opportunities of tomorrow are going to be. We’ve become a knowledge economy – and even the manual labour of today isn’t the same as it was 20 years ago. Now much of it is operating equipment or sophisticated computer software programs that may run various forms of heavy equipment.

“I think the connotation of blue collar or manual labourer should change and maybe that hasn’t in the minds of our young people. When I was starting out you were literally talking about digging out a ditch with a round shovel, whereas now when you’re digging a ditch it’s with a half-million dollar piece of equipment.

We’ve probably disproportionally glamourized the professional jobs to the extent now that it’s no wonder everybody wants to be a white collar worker.”

Lefebvre also says some of the blame for the mess we’re in can be pointed to the boomer generation and the expectations they placed on their offspring.

“We really accentuated in our young people the dream of going to university,” he says. “Every generation wants their kids to not work as hard as them, so we’ve been encouraging university, possibly at the expense of where the real jobs are.”

Lefebvre would like to see employers work more closely with the educational sector in bridging a knowledge gap that seems to arise with some recent graduates.

“For example, in accountancy we often have accountants go into the schools to talk about fiscal responsibility, budgeting, and things like that,” Lefebvre says.

“Perhaps there’s an opportunity for more of that, not just through trade fairs but even at the elementary and the early high school years.”

Immediate expectations from younger workers also seems to be one of the mitigating factors as compared to older generations, most of whom held the belief it would take a period of time before making it to that big office at the end of the hall. There’s a noted lack of patience with a number of young workers, who seem to carry a sense of self entitlement to positions they have not yet earned. There’s a fine line between aggressive confidence, which is a positive and outright arrogance, which is not.

“The way we work as a society today, our kids go to university and there is some kind of expectation or belief they’ll be in that corner suite by the time they’re 30,” Lefebvre laughs. “We do interviews with young people and it’s commonly accepted that not only do they want your job, they want the job above your job.”